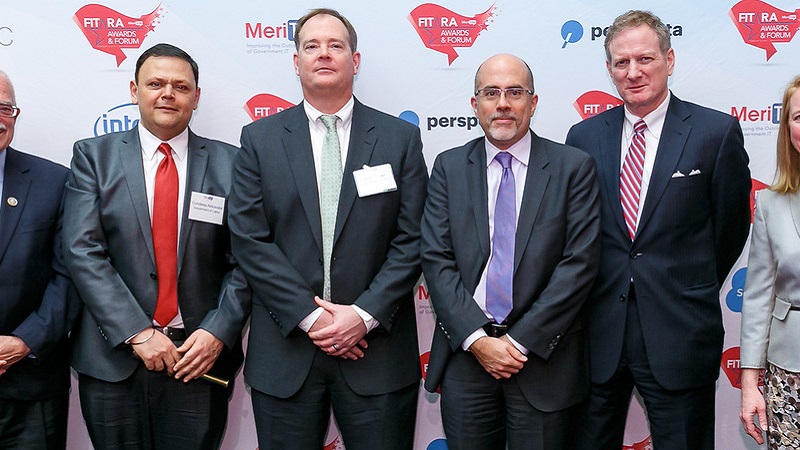 How does an entire Federal government agency turn on a dime to fight the impact of a once-in-a-century pandemic and preserve vital citizen services? In the new age of IT supremacy, it pays to check in with the CIO first.

Gundeep Ahluwalia, CIO at Labor since 2016, makes clear in a complimentary webinar produced by MeriTalk that the agency’s rapid response to the pandemic was the product of a continuing marathon in pursuit of modernized IT infrastructure and significant investments in cloud services.

The proof is in the performance: a quick shift to 95 percent telework by agency employees, doubling of VPN capacity, partnering with industry to deliver pre-imaged laptops, and speeding assistance to states whose unemployment systems were overwhelmed. And that’s just the beginning.

Here’s some of what Ahluwalia has to say in the new webinar that tracks his in-depth interview in MeriTalk’s CIO Crossroads project with major Federal agency CIOs:

“We were in a very fortunate place that we had invested in technology and modernization, and in the middle of a marathon rather than trying to sprint in March when this thing happened. We had closed a lot of data centers, we had put in a lot of new technologies. All of that infrastructure came into play.”

“I will say, though, in the first few days there was a bit of panic for two reasons. One, all of these investments had never been tested to the scale that was upon us … And two, I think it caused stress on the end user, and we needed to help employees across the board – some of whom had never been in that posture.”

“Fortunately, our infrastructure held up, and we started investing tactically in how to monitor the situation.”

Ahluwalia is joined on the webinar by Denise Winkler, Strategic Business Executive at Google Cloud, who explains the private sector side of the pandemic equation, and how Federal agencies were able to take quick advantage of cloud services:

“In late February and early March, we shared with leadership what was going to happen to our state, local, and Federal agencies. What we needed to do first was to try and anticipate what we thought their challenges were going to be. And then, as an industry provider, we had to reimagine all of our products and services, and see how we could meet what we thought their needs were going to be. But more importantly for us, it was also about trying to reimagine how we would implement these … because in March the pandemic went from zero to 100 overnight.”

Please join MeriTalk for complimentary access to the whole story from Ahluwalia and Winkler, and hear how Federal IT may never be the same again.