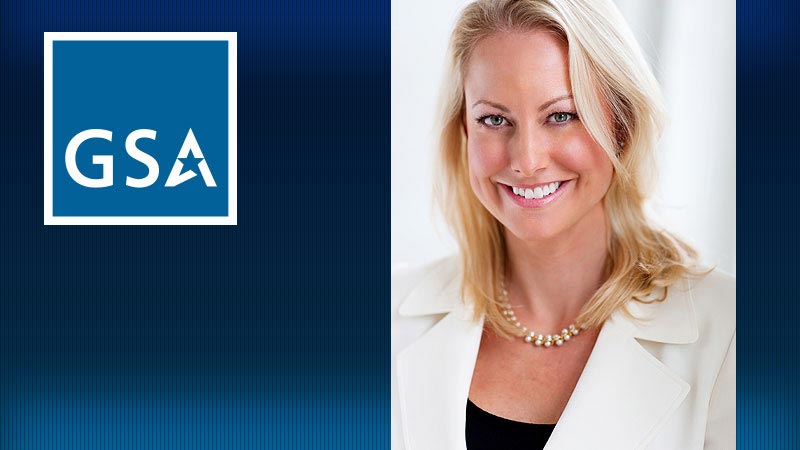 An eight-year veteran of GSA, and a highly visible executive in government IT, Olson’s departure follows GSA’s announcement of Anil Cheriyan, as the new director of TTS.  A political appointee, Cheriyan is the former CIO of Sun Trust Bank.

Olson shepherded TTS between the resignation of Joanne Collins Smee and Cheriyan’s appointment.  She is widely credited with boosting transparency and working as a strong team player inside GSA and across government.