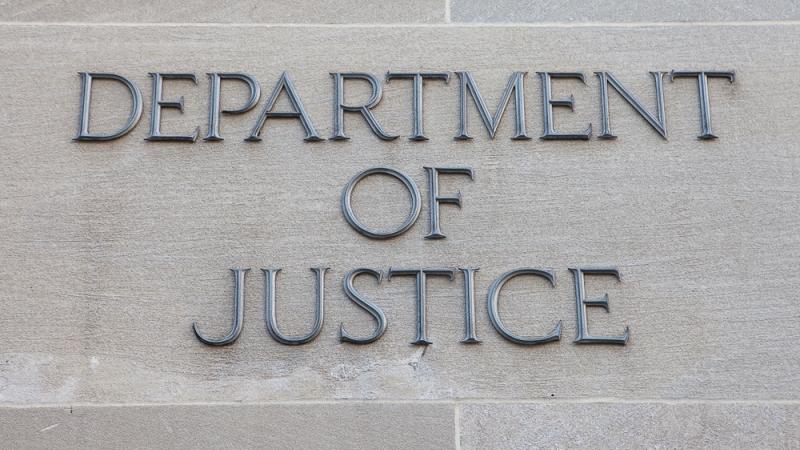 The Justice Department has evidence to charge six Russian government officials for involvement in the hack of the Democratic National Committee (DNC).

Prosecutors could bring the case to court next year, The Wall Street Journal reported on Nov. 1. U.S. authorities are considering charging the Russian officials to make it difficult for them to travel, but they are unlikely to be arrested and prosecuted in the U.S., according to the report.

The United States has already expelled 35 Russian diplomats and imposed economic sanctions as a result of the DNC hack.

Last year’s DNC hack resulted in the release of emails from leading Democratic Party members, including former Secretary of State Hillary Clinton and Campaign Chairman John Podesta. Clinton has since compared the hacks to the equivalent of a digital “Watergate.”

According to a declassified report released in January, from the leaders of the intelligence community, Russian President Vladimir Putin “ordered” an effort to influence the U.S. election and “denigrate” Clinton.

“Russia’s goals were to undermine public faith in the U.S. democratic process, denigrate Secretary [Hillary] Clinton, and harm her electability and potential presidency. We further assess Putin and the Russian Government developed a clear preference for President-elect [Donald] Trump,” the report states.

The declassified report was compiled by the Office of the Director of National Intelligence (ODNI), the Central Intelligence Agency (CIA), and the FBI.

In December, President Barack Obama said that the actions that the U.S. would take to deter Russian hacking would be kept private.

“Our goal continues to be to send a clear message to Russia or others not to do this to us because we can do stuff to you,” Obama said.