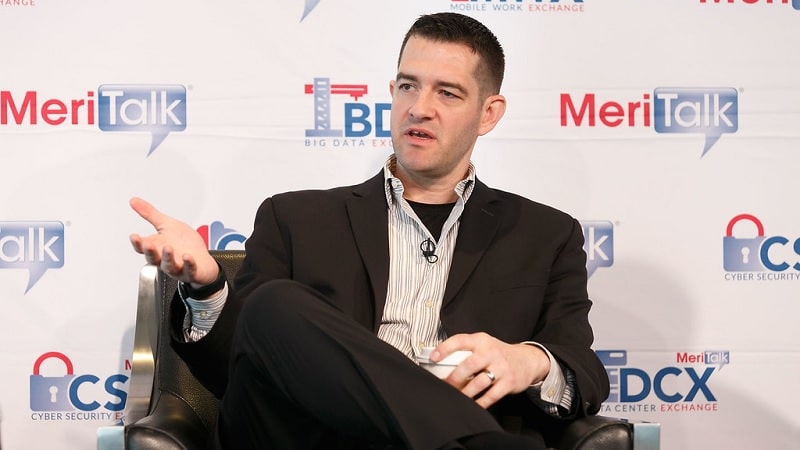 One of our favorite Feds, Jay Huie, is leaving the General Services Administration (GSA) to become CIO at D.C. Government’s Office of the State Superintendent of Education – OSSE – the office responsible for improving education outcomes for D.C. residents.

Huie joins the D.C. government from GSA, where he served as Deputy Assistant Commissioner at GSA’s Technology Transformation Service (TTS). Before that, he completed a stint as a White House Fellow, working at OMB focused on the Federal Data Strategy.

However, it is Jay’s prior role as GSA TTS’ Secure Cloud Portfolio director, where Huie really hit it out of the ball park and made his mark. The then-infamous FedRAMP program fell squarely within his patch – and Huie worked tirelessly with Anil Cheriyan and Ashley Mahan to turn FedRAMP from a fire ship into a first-rate program. He met with government and industry to understand their requirements for fixing FedRAMP – and led the team at GSA that applied new structure and transparency to the program. FedRAMP’s successful turnaround plays a pivotal role in enabling the Federal government to securely jump to the cloud – and without that, Federal IT modernization would not be possible.

“State and local governments are at the forefront of society, and D.C. and GSA share a special partnership,” said Huie. “I’m honored to have learned from so many tremendous Federal colleagues and fortunate to have the opportunity to continue my public service in transforming outcomes for students in the nation’s capital.”

“Jay is one of the kindest and most thoughtful people I’ve ever had the pleasure of working with,” said Dominic Sale, assistant commissioner of Solutions, at GSA TTS. “His infinite reservoir of energy, creativity, and leadership skills will be sorely missed in TTS, and I’ll miss him personally as a friend and advisor. As a father of two kids in D.C. schools, I give big props to the OSSE on their latest hire.”

“Jay was critical in driving the federal data strategy forward and helping to make sure the FedRAMP program remained on the right footing, among many other key policy initiatives,” said Mike Hettinger, principal at Hettinger Strategy Group. “His understanding of government’s role in the broader marketplace, including ensuring that the voice of industry was heard, will be missed. The federal government’s loss is the D.C. government’s gain.”

To echo Mike Hettinger and Dominic Sale – the Federal government’s loss is D.C. government’s gain, and we’ll be looking for better grades from Malcolm and Felix Sale now that Jay’s on the job.

We know a lot of you also have good things to say about Jay, so please send them along to us and we will add them into this story.