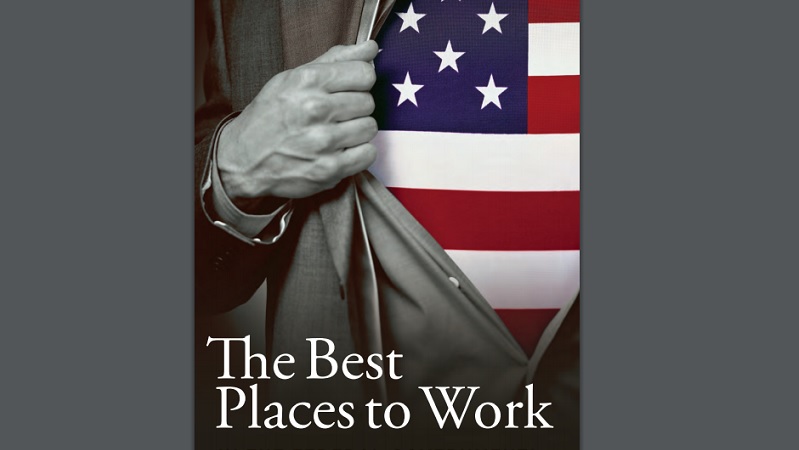 The Partnership for Public Service (PPS) released its rankings of the best places to work in government, finding that IT professionals have the lowest employee engagement score of all Federal government employees.

IT professionals scored more than two points lower than other Federal employees. NASA was reported as the best place for IT professionals to work, while the Department of Homeland Security had IT professionals that were least engaged. The full list can be found on the Partnership for Public Service’s website.

“The low employee engagement score for IT specialists is particularly troubling because of the importance of computer systems to the basic functioning of government, from managing information and finances, communicating internally and interacting with the public,” the PPS stated in its analysis.

IT professionals also manage agency cybersecurity issues, which is imperative due to the more than 77,000 cyber intrusions in 2015, an increase of 1,303 percent since 2006.

Overall scores have increased for the second year in a row, but government continues to lag behind the private sector.

NASA kept the No. 1 spot, leading the other large agencies by about 10 points. DHS kept the last spot, but increased its percentage score by 2.7 points.

PPS found that among government agencies, there are fewer resources, merit-based awards, and fair performance management activities than in the private sector.

“We don’t have a culture of performance recognition in government,” Max Stier, president and CEO of PPS, told the Committee on Oversight and Government Reform Hearing on April 27.