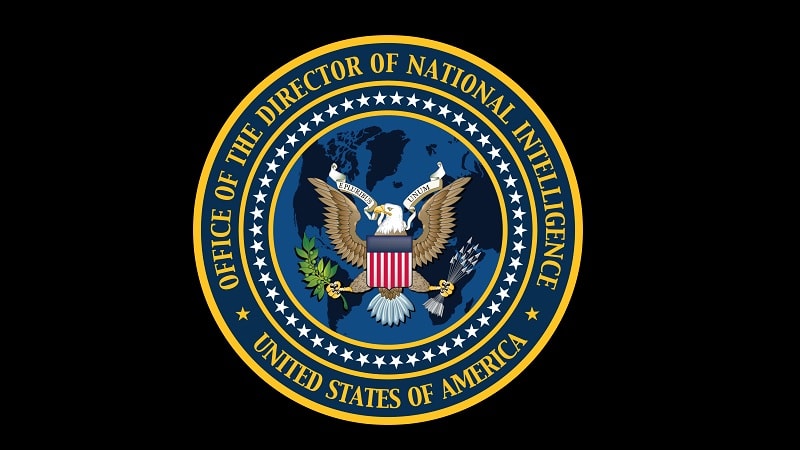 The business side of the intelligence community (IC) has lagged behind the intelligence gathering mission of the IC when it comes to technology and IT, but new investments are moving the human capital enterprise forward.

“IT and technology [are] becoming critical to the way we do business,” said Sherry Van Sloun, assistant director of national intelligence for human capital in the Office of the Director of National Intelligence (ODNI).

Van Sloun, speaking today at the ServiceNow Federal Forum, said the future of work in the intelligence community is changing.

Changing classification standards could move work out of Sensitive Compartmented Information Facilities and beyond the Washington, D.C.-area, said Van Sloun, referencing early efforts in this direction by the FBI in Huntsville, Ala.

New legislation, which allows for a public-private talent exchange with the IC agencies, is changing how long individuals stay in government, Van Sloun said.

And while these changes are making elements of the IC more separate, the human capital team is recruiting as one and the IC’s 17 organizations are using one platform for human resources.

A digital foundation underpins all these changes, said Van Sloun, but ODNI’s human capital team is looking to improve. She cited reducing hiring timelines as one of the team’s most pressing issues.

While one possible solution being discussed is continuous vetting, the team at ODNI is looking to solve this challenge of reducing hiring timelines through automation.

“We’ve got a team that’s working with industry,” said Van Sloun, “thinking how automation can help us.”