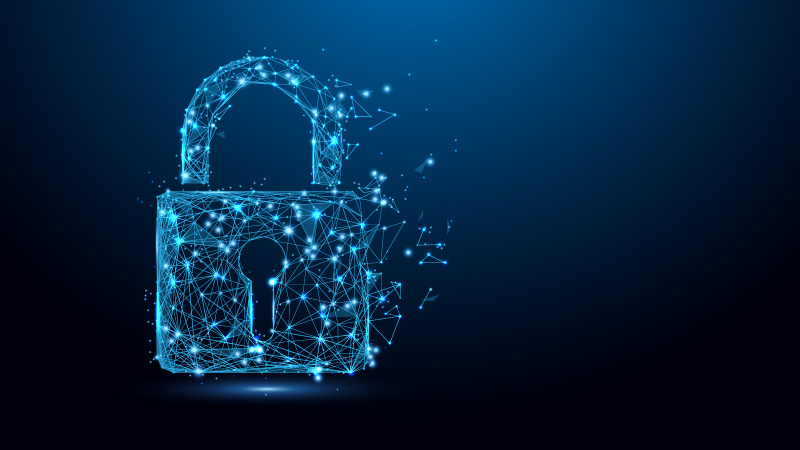 The Internet Security Alliance (ISA) announced Monday that it hired Dan Lips as its new assistant vice president. Lips, who previously served as the homeland security policy director for the majority staff of the Senate Homeland Security and Governmental Affairs Committee, has had a lengthy cybersecurity career in both the private and public sectors. Prior to working for the U.S. Senate, Lips worked for the Goldwater Institute, the Federal Bureau of Investigations, and the Heritage Foundation. In addition to work with the Federal government, ISA said in a statement that Lips will expand ISA’s work with the National Association of Corporate Directors and their affiliates in Europe and Latin America as well as ISA’s educational programs for both government and industry and its research program on the economics of cybersecurity.