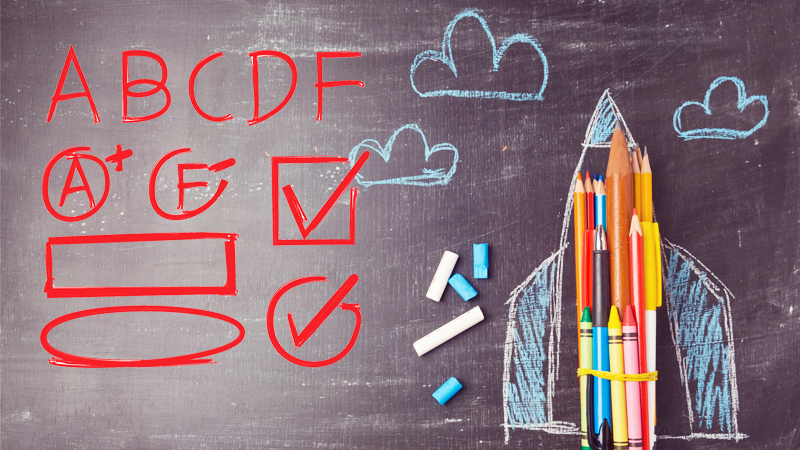 Renee Wynn, chief information officer for the National Aeronautics and Space Administration (NASA), said that the agency’s internal Business Service Assessment (BSA) can account for its improvement in IT management.

The high-tech agency received a C+ on Congress’ recent Federal Information Technology Acquisition Reform Act (FITARA) scorecard, a noticeable improvement from the F’s it received on the previous two report cards. Wynn said that the BSA was partly responsible for breaking the agency’s history of failing.

“NASA is pleased that our FITARA score has increased, as we have been working diligently to make improvements to our processes. The increase in our score is attributed, in part, to our efforts in implementing our BSA for IT,” Wynn said in a written statement. “The BSA restructured our IT governance, updated our program management structure, and increased the CIO’s insight into NASA’s major IT investments.”

NASA started using the BSA in 2015. The assessment is conducted by a number of different teams who evaluate IT governance, data centers, networks, and communications within the agency. The BSA yielded seven recommendations for the agency to internally streamline its roles and responsibilities. Terry Jackson, NASA’s deputy CIO, said he and his team began to enact their “implementation plan” responding to these recommendations in late March 2016.

This plan includes the initiative of functional reviews, where officials at the agency’s Washington, D.C., headquarters visit the 10 NASA centers throughout the country to evaluate their IT organizations, investments, policies, and processes. Jackson said the Langley Research Center in Langley, Va., was the first to be reviewed.

The BSA also prompted NASA to create an IT council, a group made up of senior agency officials and representatives from the 10 centers that deliberates on IT investments. Jackson stated that the group is more of a strategy investment board than an IT board.

“It’s a new way we manage IT,” Jackson said. “The BSA name will die, and it’ll just be the way we do business. The BSA actively helped our improvement.”

Jackson said that FITARA gave him and his colleagues better insight into the mission side of IT. As a result, the agency made a recent procedural shift. While Wynn presides over the agency as CIO, each of the 10 centers also has a CIO. In the past, center CIOs reported to center directors; now, center CIOs will report to the agency CIO. He said that he and Wynn sit in on numerous agency mission program reviews, and that center CIOs will now be doing the same.

The FITARA scorecard includes a field grading how well agencies are consolidating their data centers. NASA initially had 79 data centers. Over the past couple of years, the agency has closed 50 of them. Jackson stated that the goal is to get the number of active data centers down to 20.

“It’s a work in progress,” Jackson said. “I really think the assessment we performed internally and with the extra authority that FITARA gave us, we’re moving in the right direction.”