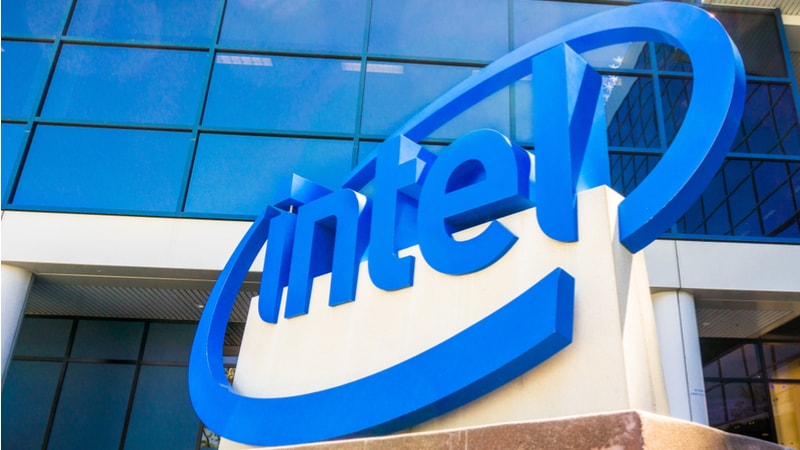 Tech giant Intel today unveiled its proposal for a national data privacy law that aims to strengthen personal data privacy rules as a necessary ingredient for wide public acceptance of artificial intelligence and other emerging data technologies down the road.

Intel’s proposal joins those of several other big tech firms, industry trade groups, and members of Congress who are preparing the landscape for when legislators take up national data privacy legislation. The timing of any serious legislative push is uncertain.

“Effective privacy regulation is critical to allow technologies like artificial intelligence to help solve the world’s greatest challenges,” the company said in a summary of its proposed legislation.

Intel–which is working on developing many of those technologies and is focus on “integrating artificial intelligence capabilities across the global digital infrastructure”–said it recognizes “the need for a legal structure to prevent harmful uses of the technology and to preserve personal privacy so that all individuals embrace new, data-driven technologies.”

Perhaps most importantly, Intel said, is a law that protects individuals and enables “the ethical use of data.” It continued, “Ethical use of data will be critical as we use data to train artificial intelligence algorithms to detect bias and enhance cyber security. In short, it takes data to protect data.”

“The US needs a law that promotes ethical data stewardship, not one that just attempts to minimize harm,” the company said.

Major elements of Intel’s proposal include: