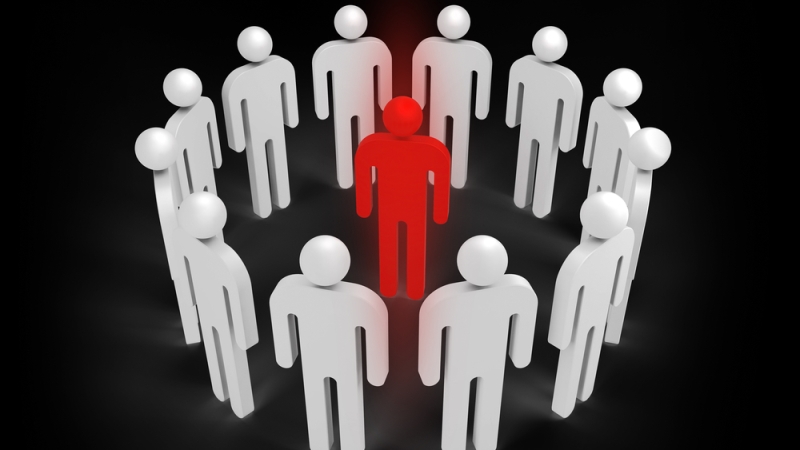 The deadline for Federal contractors to complete insider threat training programs under a Department of Defense rule change arrives on May 31, and Bay Dynamics Federal Systems Engineer Thomas Jones calls the mandate an “excellent first step” in improving protections against insider threats.

“It’s letting people know that they are being watched and that changes behavior,” said Jones.

This assertion is backed by Bay Dynamics data, which found that 90 percent of incidents where employees leak sensitive information to an outside source are conducted by individuals with innocent intent, and that 80 percent of those employees will change their behavior when called out.

According to Jones, the mandate closely follows recommendations in the NIST Cybersecurity Framework, and that the framework’s risk-based approach to vulnerabilities should be applied to contracts as well.

“I love the way that it actually ties into so many other mandates throughout the government,” said Jones.

“My concern is, if you’re only doing this once a year, how effective is that going to be?” he said.

According to Jones, though there’s “always somebody” who misses the deadline in these sorts of things, most large contractors are already conducting this training to some degree, and the smaller ones are on the path to doing so.

“I think it’s a little burden, but not terribly much,” said Jones. “They definitely want to be compliant.”