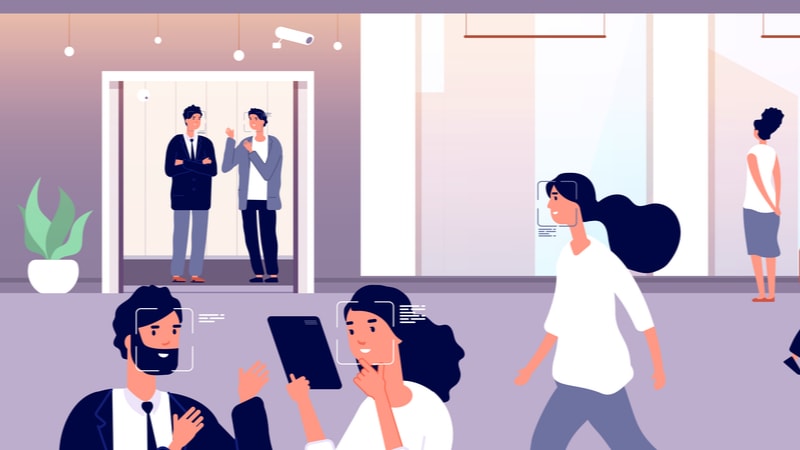 The industry groups, including Airports Council International – North America, Consumer Technology Association, NetChoice, and U.S. Chamber of Commerce, acknowledged that facial recognition technologies have been garnering increased attention – both positive and negative – from both the general public and policymakers in all levels of government.

“Recently, facial recognition technology has garnered increased attention from the public and policymakers and is being innovatively used in the private and public sectors to enhance customer experience, assist in security operations, and improve business operations,” the letter says. “However, some have advocated for increased guardrails on the technology or even a blanket moratorium on Federal use out of concern that it insufficiently protects civil rights and liberties and individual privacy.”

The letter acknowledges the importance of regulating the emerging technology and says that the technology “should be used carefully with proper guardrails in place that appropriately balance use cases with privacy and civil liberties considerations.” However, the industry groups push back on the idea of over-regulation and moratoriums. Saying that a moratorium would be “premature and have unintended consequences not only for innovation, safety, and security but for the continued improvement of the technology’s accuracy and effectiveness.”

In order to avoid stifling innovation, the letter asks Congress to work with all stakeholders – presumably meaning the tech, transportation, and security industries; civil rights organization; state and local governments; and Federal agencies – to address concerns and provide a “consistent set of rules across the United States.” The push for a single set of nationwide rules comes as many state and local governments, including localities in California and Massachusetts, are developing their own regulations for facial recognition technologies.