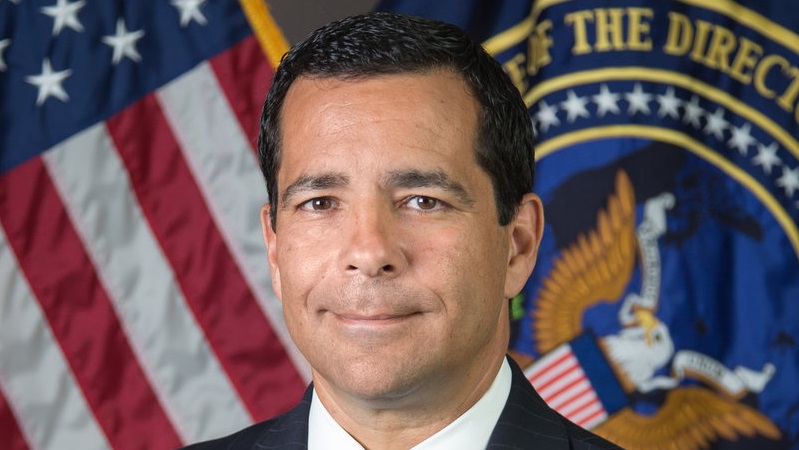 Days after the director of the National Counterintelligence and Security Center (NCSC) announced the ongoing efforts of foreign nations to interfere in U.S. elections, he offered five additional areas as the present and future of cybersecurity.

“Let’s not hide the fact that many nation-states around the world are attacking us on a daily basis with respect to our development of a vaccine,” said Evanina, in recorded remarks during the FCW Cybersecurity Workshop on August 11.

Last month, cybersecurity agencies in the U.S., United Kingdom, and Canada issued a joint advisory that said a Russia-linked group was targeting COVID-19 research. The July joint advisory followed a May warning from the FBI and other U.S. entities that said China-linked entities were targeting research organizations. Evanina also mentioned Iran as an actor in the space, adding that disinformation campaigns are a tactic used around vaccine research.

He said $500 billion is lost annually due to China’s economic espionage, primarily conducted through cyber means. The NCSC director said the whole society needed to “begin to stem the tide of the loss of economic data.”

“We, in the government, need to do a much better job of educating America and the private sector of how supply chains are penetrated and compromised by foreign nation-state actors,” he said. Specifically, Evanina mentioned cloud storage as a potential supply chain weakness.

The last challenge Evanina detailed is traditional espionage or insider threats, which includes American individuals who share information with foreign entities in violation of their security clearances. He called 2019 a “horrible year” for insider threats.