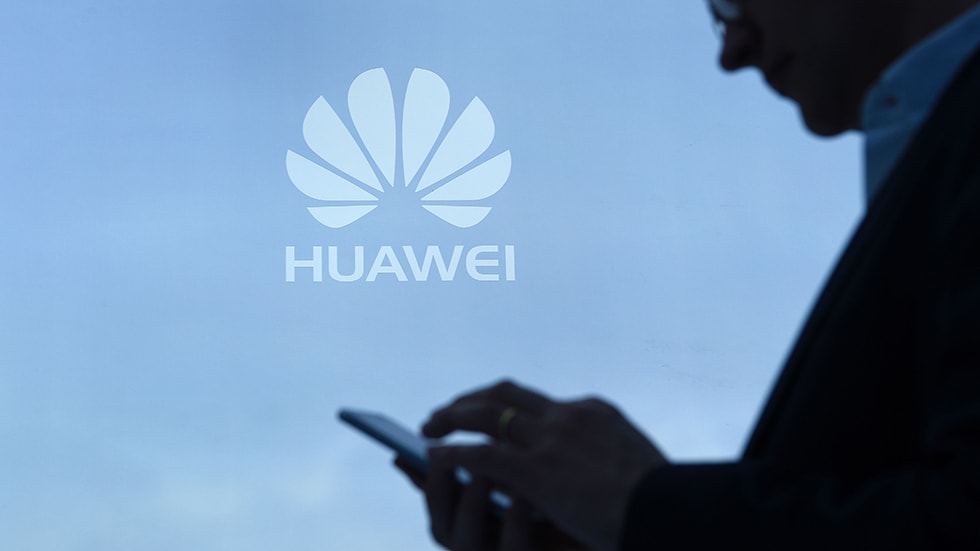 The charges, released in two separate cases in New York and Washington state, are aimed at Huawei, its American and Iranian subsidiaries, and CFO Wanzhou Meng, who was detained by Canadian authorities in December. In total, the two cases involve 23 counts.

In the IP theft case, the Justice Department alleges that Huawei engineers stole intellectual property from T-Mobile by violating confidentiality and non-disclosure agreements around T-Mobile’s “Tappy” robot, offering employees bonuses for stolen information on the robot, and then conspiring to cover up the theft.

In the Iran case, the Justice Department alleges that Huawei secretly operated an affiliate in Iran called Skycom, and lied to banks and U.S. authorities about the relationship between Huawei and Skycom, breaking American sanctions on Iran.

“The charges unsealed today clearly allege that Huawei intentionally conspired to steal the intellectual property of an American company in an attempt to undermine the free and fair global marketplace,” said FBI Director Christopher Wray.

The charges come amid multiple allegations that Huawei and other Chinese telecoms frequently engage in the theft of intellectual property, and present a risk to the American supply chain. Congress has introduced bills to issue export denial orders for Chinese telecommunications companies caught breaking export control laws and sanctions, and to create an Office of Critical Technologies & Security to protect against supply chain risks.