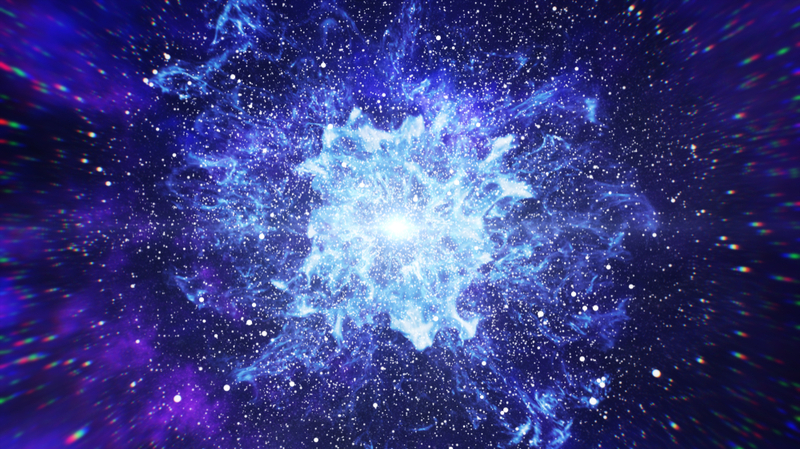 A group of scientists has leveraged supercomputing technology to create simulations of the universe in order to understand galaxy evolution.

The team of University of Arizona scientists, with the help of National Science Foundation (NSF) Division of Physics funding, conducted the first study to “create self-consistent universes that are exact replicas of the real ones – computer simulations that each represent a sizeable chunk of the actual cosmos,” an NSF news release said.

These simulations, generated by what the researchers called the “Universe Machine,” contained 12 million galaxies that span the time from 300 million years after the Big Bang to the present.

Traditionally, astronomer-generated simulations that have shaped and tested theories about galaxy formation can only provide “snapshots in time,” forcing scientists to examine only one galaxy at a time. But with supercomputing, researchers can see how galaxies evolve over billions of years.

“The results from the ‘Universe Machine” … have helped resolve the long-standing paradox of why galaxies cease to form new stars even when they retain plenty of hydrogen gas, the raw material from which stars are forged,” NSF said.

The scientists’ findings were released in the September 2019 publication of the Monthly Notices of the Royal Astronomical Society.