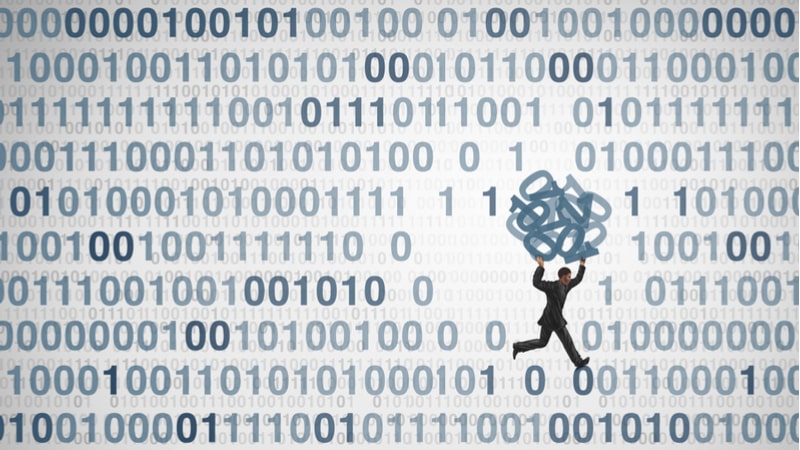 In executing the Federal government’s broad mandate to improve data management, the hurdles are many but the payoffs are clear. Officials from the General Services Administration (GSA), and Departments of Health and Human Services (HHS) and Veterans Affairs (VA) talked this week about some of the obstacles they’ve encountered, and are overcoming, in wrestling with Big Data sets.

Kris Rowley, Chief Data Officer at GSA, spoke about heavy data volumes at a Dec. 5 event organized by GovernmentCIO. He said that even though accessibility to data is improving, the Federal government still operates in a lot of legacy environments that make it difficult to connect data sources.

“It’s becoming easier,” Rowley said, but added there’s still a way to go in narrowing large volumes of data into the most essential bits of information.

Oki Mek, Senior Adviser to the HHS CIO,  said he believes the biggest hurdle in data management is moving away from paper-based records. Mek said it’s impossible to efficiently analyze paper-based data, and that digitizing the data is the crucial first step. If agencies can do that, Mek said, they can go on to analyzing and mapping data to a much greater effect.

Mek also added that culture is a big hurdle in data management, and one that contributes to the lack of digitized logs.

“In order to fix an issue, you have to admit that you have a problem before you can fix it,” Mek said. “There’s a lot of insight you can get from data, but you can’t do it by pushing paper around.”

Overcoming hurdles in data management is key to a successful and functional agency. As David Maron, a statistician at the VA, put it: quality and clean data that you can leverage is foundational. He added that VA is poised to leverage artificial intelligence (AI) technologies in a way that’s unique and will ultimately help the agency’s mission.