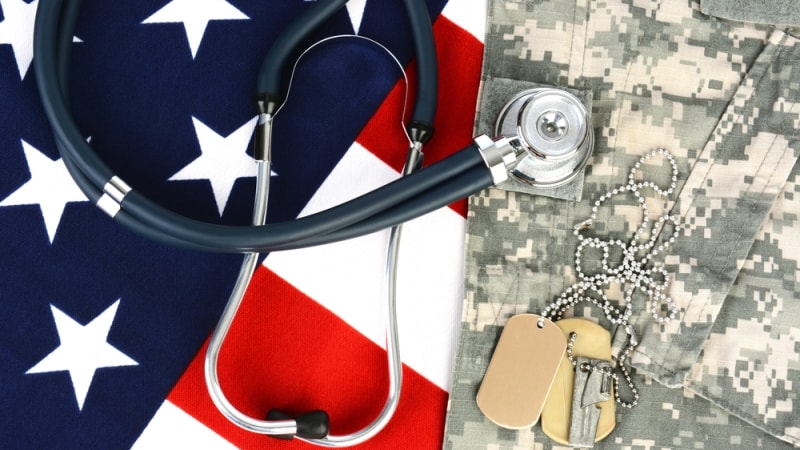 The hearing covered a wide breadth of issues surrounding the implementation of the VA’s Cerner EHR solution, including interoperability with the Department of Defense’s (DoD) EHR system, and lessons learned from prior EHR implementations. The subcommittee heard from John Windom, executive director of the VA’s Office of Electronic Health Record Modernization (OEHRM); Laura Kroupa, acting chief medical officer at the VA’s OEHRM; John Short, chief technology integration officer at the VA’s OEHRM; and Travis Dalton, president of Government Services for Cerner.

To kick off the hearing, Rep. Jim Banks, R-Ind., chairman of the subcommittee, briefly addressed two recent articles from ProPublica–one in August and one in November–that investigated alleged “shadow leaders” of the VA. “Some of the media see the ‘Mar a Lago crowd’ behind every unexplained or unfavorable development, I can’t speak to that,” said Banks in his opening statement.

But turning to the key topic of EHR interoperability, Banks continued, “What I do know is that community interoperability is a very real problem and for $16 billion, the VA better solve it…I’m not ready to sound the alarm yet, but I have heard very little on the subject since taking on this role.”

One of the drivers behind the EHRM program is VA deploying the same EHR solution as DoD, and achieving interoperability between the two.

When discussing interoperability, Windom highlighted how the VA and DoD are already working together on that task.

“At an inter-agency level, the departments are committed to effectively working to institute an optimal organizational design that prioritizes accountability and effectiveness, while continuing to advance unity, synergy, and efficiencies between VA and DoD,” Windom said.

“The departments have instituted an inter-agency working group to review use-cases and collaborate on best practices for business, functional, and IT workflows, with an emphasis on ensuring interoperability objectives are achieved between the two agencies,” he said.

Both Rep. Conor Lamb, D-Pa., ranking member of the subcommittee, and Rep. Phil Roe, R-Tenn., chairman of the full Veterans Affairs Committee, questioned how the VA and Cerner are gathering best practices – both from those seeing patients at the VA and from other EHR deployments. And Roe specifically asked Dalton what he has learned from the DoD’s EHR solution.

Dalton spoke about how Cerner is engaging with VA medical sites “early and often”–something he said that didn’t happen enough with the DoD implementation. Cerner is also hosting workshops with VA medical staff and Dalton explained that this is a “provider-led process” with 18 clinical councils that bring together field staff (those that see patients), VA administrative staff, Cerner employees, and representatives from academia. He also stressed the extensive training program that Cerner has developed for the VA.

“This morning we have examined many of the major questions that will determine the course of the EHRM program,” Banks concluded at the close of the hearing. “The next big development should be the VA and DoD determining how best to organize their joint management, they have to be close enough to act in concert, while flexible enough address their unique requirements.”