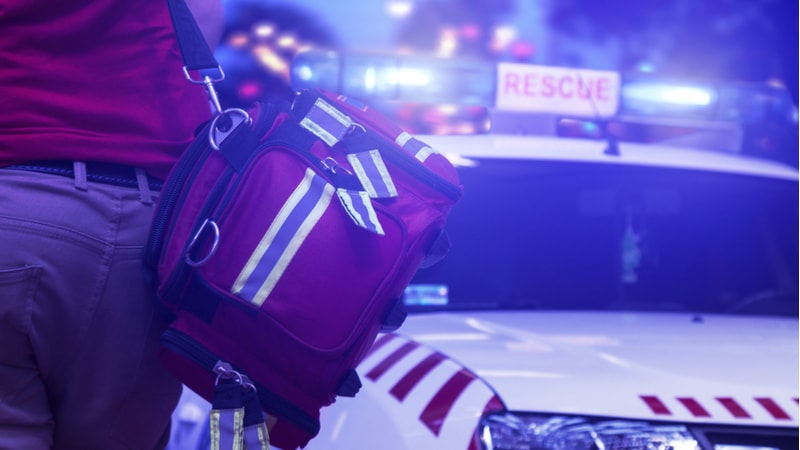 The House of Representatives is looking to strengthen public safety network resiliency with two new pieces of legislation.

“Ensuring the resiliency and reliability of communications networks is critical to keeping Americans safe during emergencies,” said Pallone and McNerney in a statement. “This is particularly important with the growing threat of disasters intensified by climate change. Resilient communications networks can mean the difference between life and death during and after a storm or wildfire.”

The legislators claimed the bill is necessary because while the Federal Communications Commission (FCC) has an obligation to assist state and local governments in the event of major disasters, its response has been “inconsistent.” The bill would require the FCC to hold field hearings, improve reporting standards, and release policy recommendations. The bill’s cosponsors said the legislation will “help ensure that all disasters, regardless of their location, receive the necessary time and resources from the FCC.” The bill would also improve standards that require mobile carriers to report network outages to 911 call centers. “While existing outage reporting requirements exist at the FCC, the notification threshold is high and can lead to situations in which 9-1-1 centers are left in the dark about service outages in their territory, jeopardizing public safety,” Matsui’s office explained.

“During an emergency, the ability to call 9-1-1 is a matter of life and death,” said Congresswoman Matsui. “By ensuring the FCC is supporting state and local governments prepare for, respond to, and learn from major disasters we can help ensure our communications networks are equipped to handle major disasters like wildfires moving forward. The Emergency Reporting Act also takes crucial steps to improve the flow of information to 9-1-1 centers about communications outages. This will provide 9-1-1 centers and first responders with the information they need to protect communities and save lives.”