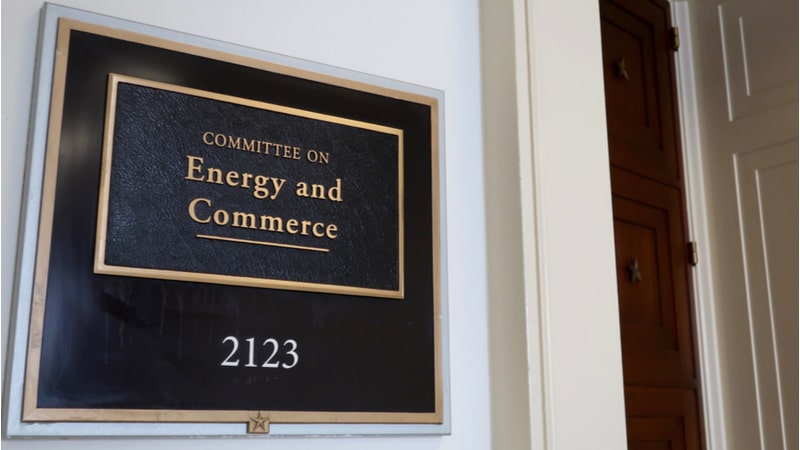 Four House members introduced a bill to provide up to $750 million in funding for fifth-generation wireless (5G) technologies and equipment.

The bill, Utilizing Strategic Allied (USA) Telecommunications Act of 2020, creates the Wireless Supply Chain Innovation Grant Program, administered by the Department of Commerce’s National Telecommunications and Information Administration (NTIA). The grant program would distribute up to $750 million over the next ten years in order to support the deployment and use of 5G Open Radio Access Networks, which utilize artificial intelligence.

The bill requires a report detailing the current state of the 5G network supply chain within 180 days of enactment. The bill also requires reports be submitted to Congress each year grants are made.

The legislation would create an advisory committee to advise the NTIA on technology developments to help inform the direction of the program. The committee would consist of individuals from the Federal Communications Commission, Federal agencies, and other representatives from the private and public sectors selected by the assistant secretary of Commerce for Communications and Information.

Pallone, Guthrie, Matsui and Walden were the sponsors of the “Rip and Replace” bill, signed into law in March. The law created a fund for small telecommunications providers to rip out equipment from Chinese companies such as Huawei and ZTE and replace it.

“We must follow that up by promoting equipment and technologies that can ensure a more diverse, sustainable and competitive supply chain for America’s 5G networks,” said Pallone, Guthrie, Matsui and Walden, in a press release Friday.

A similar bill (S. 3189) was introduced in the Senate in January, cosponsored by a bipartisan group of Senators. The Senate bill has a section about the use of Federal funds to increase America’s representation at international forums that set standards for 5G networks.