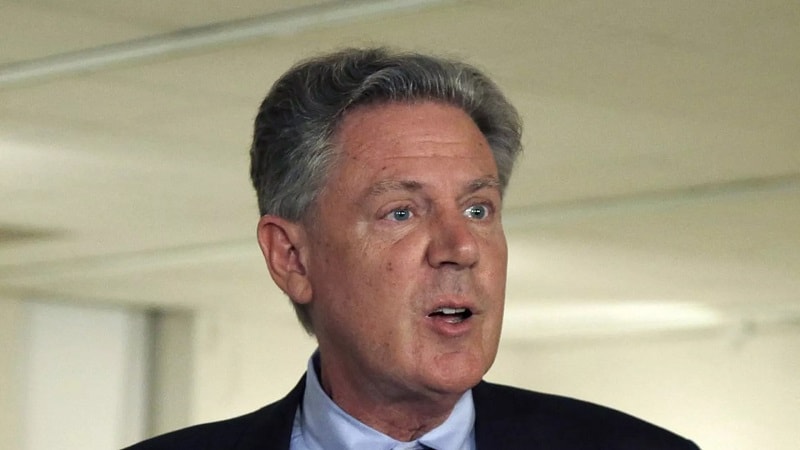 In a letter on Friday to FCC Chairman Ajit Pai, Democratic leadership on the House Energy and Commerce Committee called for an emergency briefing from the Federal Communications Commission (FCC) to explain why the Commission “has yet to end wireless carriers’ unauthorized disclosure of consumers’ real-time location data and what actions the FCC has taken to address this issue to date.”

The news of wireless carriers sharing of location data with third parties broke last week. According to a report in Motherboard, T-Mobile, AT&T, and Sprint have been selling customer location data “in an unregulated market that trickles down to bounty hunters and people not authorized to handle such information.” When the first report came out, Democratic senators and FCC Commissioners voiced strong opposition to the practices. FCC Commissioner Jessica Rosenworcel, a Democrat, called on the commission to investigate the report. Sen. Ron Wyden, D-Ore., agreed, saying “it’s time for the FCC to get its act together.”

In Friday’s letter, Chairman Frank Pallone, Jr., D-N.J., defended calling for an emergency briefing amidst a partial government shutdown, saying “[a]n emergency briefing is necessary in the interest of public safety and national security, and therefore cannot wait until President Trump decides to reopen the government.”

Pallone references existing legislation, as well as previous investigations by journalists and Wyden into the data sharing practice. He also noted that “[i]n June, some wireless carriers publicly committed to addressing the issue and put an end to this unauthorized disclosure. Yet new reports indicate this unfortunate practice continues.”

He then took the FCC to task for not acting, in his opinion, quickly enough. “The FCC once again appears to have dragged its feet in protecting consumers,” Pallone wrote. “While some carriers have now recommitted to stopping such unauthorized disclosure, the public can no longer rely on their voluntary promises to protect this extremely sensitive information. The FCC must take immediate action to ensure no wireless carrier is allowing the rampant disclosure of real-time location data, and take enforcement action against carriers that violated the Commission’s rules and the trust of their consumers.”