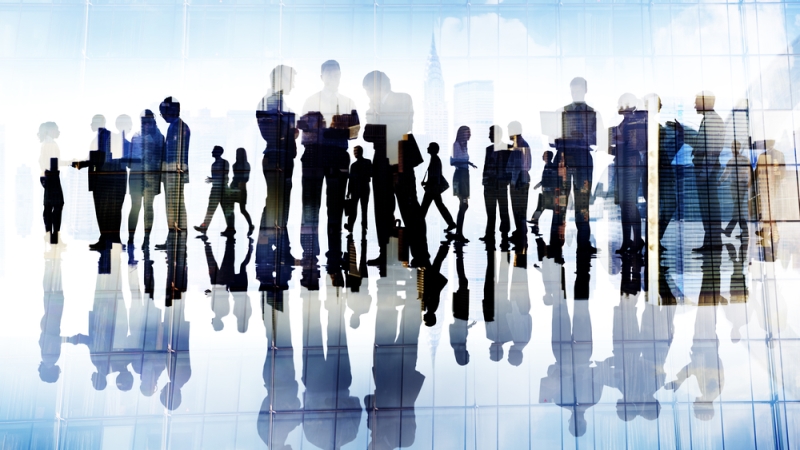 Over the past 10 years, agencies have made minimal use of their special government employees (SGE) who do not serve on Federal boards, according to a recent Government Accountability Office (GAO) report. However, the report also states that not all of these SGEs’ assignments have been reliably documented.

An SGE is an officer hired by a Federal agency who is appointed to a certain task. SGEs can work on a full-time or intermittent basis, but they cannot work for an agency for more than 136 days of the year. For example, the Department of Health and Human Services’s (HHS) SGEs work as specialized medical professionals for the National Disaster Medical System. The Department of State’s (DS) SGEs are foreign affairs officers or embassy inspectors.

According to the report, the Office of Government Ethics (OGE) found that several agencies failed to report accurate data on their SGEs who did not serve on Federal boards. Agencies are required to report whether their SGEs serve on Federal boards. They are also required to identify SGEs based on an individual’s personnel action. For this study, GAO reviewed HHS, DS, the Department of Justice (DOJ), the National Science Foundation (NSF, and the Nuclear Regulatory Commission (NRC).

GAO reported that three of the five agencies did not report reliable data. HHS did not identify which SGEs served on Federal boards; the agency offered no explanation for this discrepancy. NRC and DS misidentified SGEs serving on Federal boards, but subsequently offered correct data. The report says that weak internal communication and misunderstanding contributed to these lapses in correct information.

“Stronger data would better position agencies to report on SGEs and provide the required ethics training,” the GAO stated in its report. “Moreover, accurate and complete data are important to allow OGE and Congress to provide informed oversight of agencies.”

The report stated that GAO recommends HHS improve the reliability of their data on SGEs who do not serve on Federal boards. GAO also recommends that OGE continue to identify whether other agencies are experiencing data challenges similar to DS, HHS, and NRC.