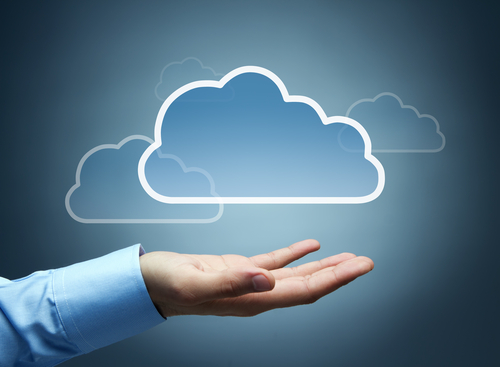 Faster is better, and government acquisition could move much more quickly.

That’s why companies are signing up for a new way to sell cloud products and services to Federal agencies.

The General Services Administration (GSA) added a new special item number to IT Schedule 70 of the agency’s Federal Acquisition Service in June.

With the new special item number, GSA expects agencies will be able to streamline the acquisition process for cloud computing products and services. That’s because only vendors selling cloud-specific items are included in the new IT Schedule 70 special item number (SIN) 132-40. Establishing SIN 132-40 prevents agencies from having to wade into the deep pool of IT offerings known as IT Schedule 70, which includes more than 5,000 vendors.

Just four vendors had earned approval as of Dec. 1 to sell through SIN 132-40–Project Hosts, DLT Solutions, Avoka, and Superb Internet–but GSA expects the number of vendors listed on the special item number to increase rapidly.

At least nine more vendors are in the pipeline for approval, Jentsch said.

Vendors say there is an advantage to having cloud products and services on SIN 132-40.

“We wanted to be on the GSA schedule so that it would be easier for agencies to buy from us,” said Scott Chapman, chief executive officer and co-founder of Project Hosts, a FedRAMP-approved cloud service provider that provides managed cloud services and hosting for Microsoft SharePoint, PPM, and CRM solutions on Azure.

“Up until now, agencies have either bought from us through prime contractors or on government purchase cards,” Chapman said. “This last summer when we were getting ready to submit our package, GSA came out with their new cloud computing SIN, and it was a perfect match for our offerings. So we submitted our package under that SIN, and I believe that ours was the first offer to be accepted under that SIN.”

GSA is hoping many more vendors request to be included on the new cloud special item number. Having a critical mass will help vendors and agencies alike, Jentsch said.

“Vendors know that the SIN will eventually gain traction and that agencies will be turning to the SIN to find cloud services,” he said. “Vendors also know that beyond just being found, agencies will be attracted to use the SIN because of its legal competition limiting characteristics.”

When agencies want to make a cloud purchase from a company in the special item number, they only have to issue requests for quotations against companies in SIN 132-40 to satisfy fair and open competition requirements, Jentsch said.

“We find that most of the time spent in the acquisition life cycle is spent by the agency in evaluating vendor submissions,” he said. “Thus, legally limiting the number of submissions may be a great time saver to agencies.”

No agency has made a cloud purchase yet using SIN 132-40, and agencies have a lot of options when it comes to buying cloud products and services. But GSA believes more sellers on the SIN will attract more buyers.

“It is true that agencies do not need to go through GSA to buy cloud services,” Jentsch said. “There is no mandate for agencies to use GSA exclusively for cloud procurements. Since GSA’s IT Schedule 70 is the most widely used IT acquisition vehicle in all of the Federal government, perhaps the new cloud SIN might become the primary method for government procurement of cloud products and services. Actually, GSA IT Schedule 70 is the largest, most widely used acquisition vehicle across government, even when compared to non-IT vehicles. The exposure that the cloud SIN 132-40 may gain is enormous.”