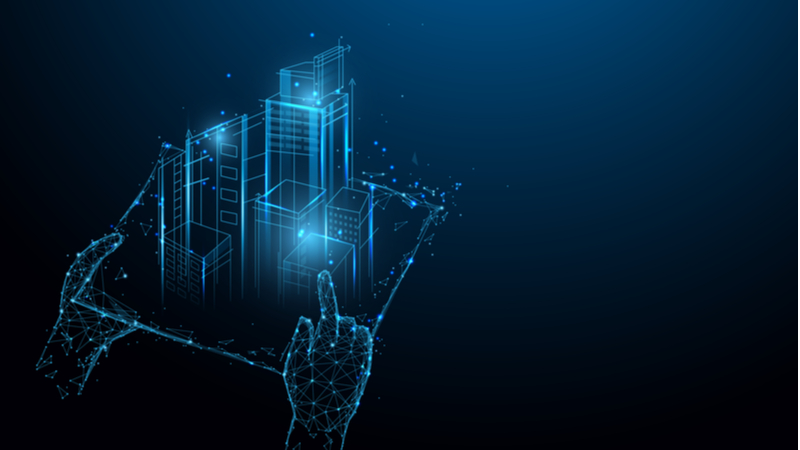 The Government Accountability Office (GAO) found in a July 2 report that poor contract change data management and monitoring in the General Services Administration (GSA) and U.S. Army Corps of Engineers (USACE) contributes to inconsistencies agency officials and industry representatives have found in the length of contract change processes.

Although USACE data shows that average contract changes are finalized within 60 days, GAO found that Federal and industry representatives involved in construction contracting have differing perceptions of when contract change starts and ends.  That has caused contractors to find contract processes opaque and confusing, GAO said.

This confusion largely stems from GSA and USACE’s failure to “regularly aggregate or monitor” contract data and to achieve full control over contract change processes at the headquarters level, GAO said.  It added that the manual processes USACE conducts to compile data centrally and perform calculations highlights management’s inability to identify and respond to problems.

“A user must pull data for each USACE district from its contract information system and then manually manipulate the data to determine the time frames,” GAO said, adding that while USACE can compile and review construction contract information on an ad hoc basis, “the data are not reviewed by officials at headquarters on a routine basis.”

GAO further found that GSA’s Public Building Service (PBS) does not regularly monitor its contract change data and does not have a way for contracting officers to track this data at the local level. GSA also lacks information on its contract change processes and timeframes at the headquarters, regional, and local levels, the report also detailed.

“There is currently no effort under way to develop a strategy to address data limitations at the local and headquarters level via information technology system upgrades, according to GSA officials,” GAO added.

Given the findings, GAO recommended the PBS commissioner develop a strategy to routinely collect information and monitor timeframes for finalizing contract changes, and that the USACE chief of engineers and commanding general do the same by expanding upon existing data and systems.

“GSA and USACE could immediately being to develop strategies to support routine collection and monitoring of time frames,” GAO said. “Pursuing preliminary strategies on basic issues – such as what systems may need to be updated and what groups or individuals should be involved – would help these agencies better position themselves.”

GSA and the Defense Department concurred with GAO’s recommendations.