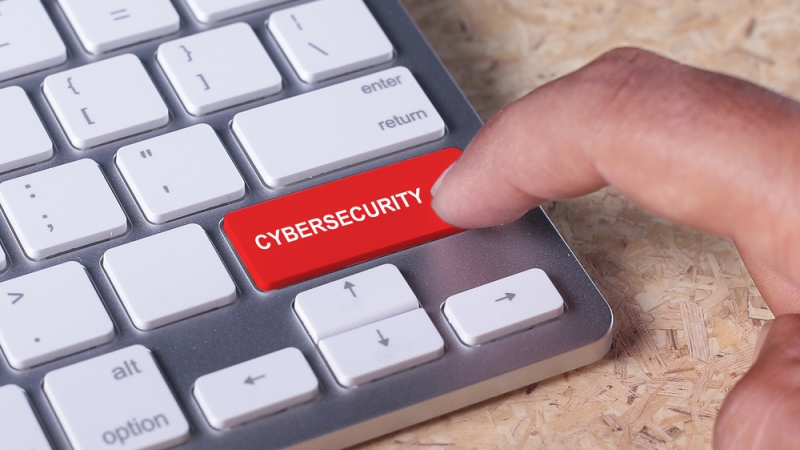 The university’s efforts were made possible through the Department of Commerce’s (DOC) National Institute of Standards and Technology (NIST) National Initiative for Cybersecurity Education (NICE) program. The program divided $1 million in grant funding evenly among five academic institutions to support cybersecurity education among students. Sanjay Goel, associate professor at UAlbany’s School of Business and director of research at the university’s New York State Center for Information Forensics and Assurance, said the goal of the program was to gauge the community’s cybersecurity needs and encourage students to fill those needs.

Between 250 and 300 students are enrolled in UAlbany’s cybersecurity program, which includes a master’s track, as well as accounting and digital forensics programs. Goel said the digital forensic program is the most popular, with 186 students. While the private companies surrounding UAlbany will host student internships, the digital forensics program also has tracks for students seeking work in the Federal government and law enforcement. Goel said that the Federal government is an attractive choice to many of his students.

“A lot of threats we face in business are cybersecurity threats,” Goel said. “A lot of students want to work for three-letter agencies. They’re excited. They want to make a difference.”

Old Dominion University (ODU) in Virginia was another recipient of NIST’s grant. About 80 students are enrolled in ODU’s interdisciplinary cybersecurity major, which the university launched last year. According to Brian Payne, vice provost of academic affairs at ODU, the faculty designed the cybersecurity major and minor as an amalgam of computer science, engineering, philosophy, and criminal justice classes. Payne teaches a course called Cyber Crime and Criminal Justice.

With the NIST grant, ODU is working with nearby industries and academic institutions to determine the greatest cybersecurity needs in the area and find ways students can address those needs. Payne said ODU has held three focus groups with industry representatives. Along with five higher education institutions, including William and Mary and Thomas Nelson Community College, ODU is looking to build a virtual lab to share among its academic partners. Payne stated that Virginia has one of the greatest cyber career vacancies, and that his work with students and tech companies will attempt to fill that void.

“We’ve been very busy with the project. It has potential to make a pretty significant contribution to the region,” Payne said. “Cybersecurity doesn’t know political or regional boundaries.”

Sean Creighton, president of Southwestern Ohio Council for Higher Education (SOCHE), said that communication between higher education institutions and industry can be difficult. SOCHE, another NIST grant recipient, includes the Air Force Institute of Technology, the Dayton Development Coalition, the University of Cincinnati, the University of Dayton, and Wright State University.

Like UAlbany and ODU, SOCHE is meeting with local industries to determine cybersecurity needs and foster student interest. Creighton said that industry representatives need to make their needs clearer to education institutions, as they frequently advertise a need for IT employees when they really need cybersecurity people.

In addition to local companies, Creighton said the Air Force also has a large presence in the Dayton area. SOCHE representatives have been meeting with Air Force officials as well as industry experts. While the academic institutions involved in SOCHE have cybersecurity programs, Creighton said that finding students with the interest and aptitude necessary for the work can be challenging.

“Cyber professionals need a combination of skill sets. It takes being an engineer with computer science skills, but also having communication and critical thinking, and political science savvy,” Creighton said. “The programs are there, but they aren’t cranking out tons of students. The whole point of this is to increase student interest and awareness.”