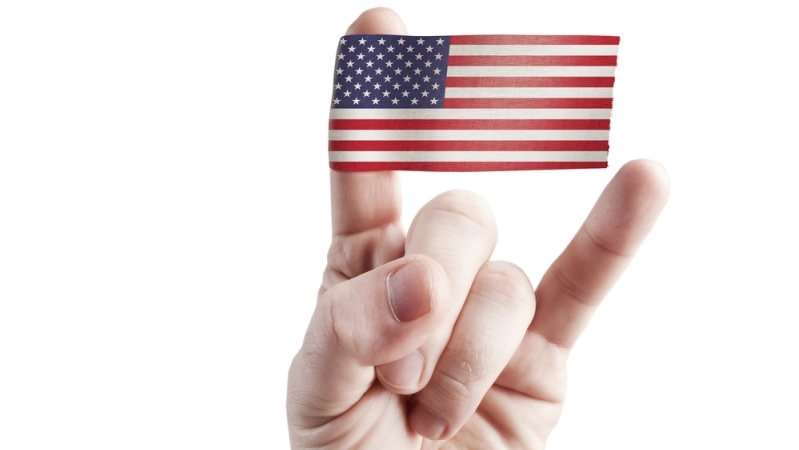 “We have the tools to come together as a country and a society,” Van Dyck said. She spent much of her speaking time celebrating the projects that the USDS has completed over the past year. Many of those projects were taken on by groups of six or so USDS employees who were working for the Federal government on a “tour of duty” for a few months at a time.

“It’s the highest concentration of badasses I have ever worked with,” Van Dyck said. “We are having so much fun because we get to use our skills and our talents to make government better.”

USDS has expanded greatly over the past year: It began with only a couple of dozen employees and now has over 140. Despite this growth, USDS and other agencies are near-constantly looking for new tech employees.

“We have 50,000 jobs available in this country in tech, and people aren’t jumping into them,” Smith said, noting that there was a significant deficit despite tech jobs often paying 50 percent more than the average employer.

Much of the panel read as an advertisement to join Federal tech initiatives. Since many of the audience members were part of the technology community, Van Dyck emphasized the potential to disrupt current government operations and make them more like those of Silicon Valley.

“We’re taking what everyone in this room knows as second nature,” she said. She also emphasized that the USDS was a diverse environment with over 50 percent female employees and the feel of a “garage startup.”

This panel’s call to action mirrors the sentiments of many government agencies and the president himself, who feel it necessary to bring new technological innovation inside the government.