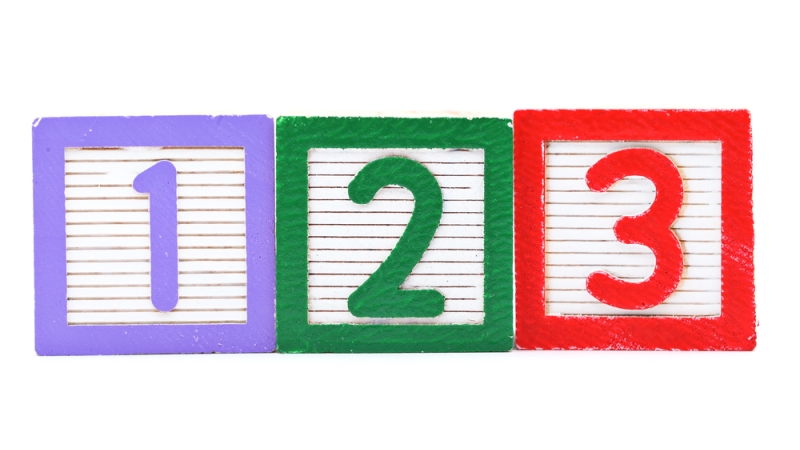 In the push to modernize legacy IT systems, agencies should be more strategic about which systems they choose to invest in, according to experts at Dell EMC World.

“If you don’t know strategically where you’re going, you can’t prioritize what you’re going to do,” said Rafael Diaz, CIO of the U.S. Department of Housing and Urban Development. “The prioritization is all about: You’ve got to get quick wins, you’ve got to show people that this is possible.”

Much of the need for prioritization comes from a limited IT budget, which only allows agencies to do so much at one time.

“How do you plan for all this change if your hands are shackled by the budget?” said Steve Ridgeway, executive vice president of IMPRES Technology Solutions.

He and Diaz agreed that throwing money at a problem doesn’t always help, especially when some programs or services more naturally benefit from modernization than others.

“Leveraging what’s already there instead of trying to re-create the wheel, we’ve had a lot of success,” said Diaz. He added that CIOs should aim to “be audacious” in the modernization process.

For example, when working as CIO for the State of Illinois, Diaz told the state’s Department of Commerce and Opportunity that it would have a month to prepare to move everything out of one of their data centers. The department then asked him a multitude of questions on how that process was supposed to work.

“I said ‘OK, I’m going to answer these questions on a phone call, and when I answer those questions, you’ve got 30 days; I’m moving your stuff.’ And we did it,” Diaz said. He attributed much of the success of his data center consolidation efforts to acting on such ambitious timelines.

Bob Suda, president and CEO of Suda and Associates and former associate CIO for operations at the U.S. Department of Agriculture, said that government also has to prioritize around critical systems such as those that have to do with agency cybersecurity.

“I think you have to pick and choose what you want to modernize,” said Suda. “You can’t do 10 things, and I think the cyber one really, obviously it’s pretty important.”

Suda advised that agencies have two “buckets” of IT systems: those that more naturally lend themselves to modernization and can be addressed efficiently and those that could last on their current infrastructure for another five years or so without mishap.

“We’ve been going after events that have already happened,” agreed Ridgeway, adding that agencies should be looking to predictive analytics and artificial intelligence investments in order to become more proactive in cybersecurity.

Ridgeway, Suda, and Diaz praised FITARA for codifying the role of the CIO in IT investments and modernization. They also addressed the Modernizing Government Technology (MGT) Act, which has passed the House, as a means of opening up more funding and flexibility in IT modernization.