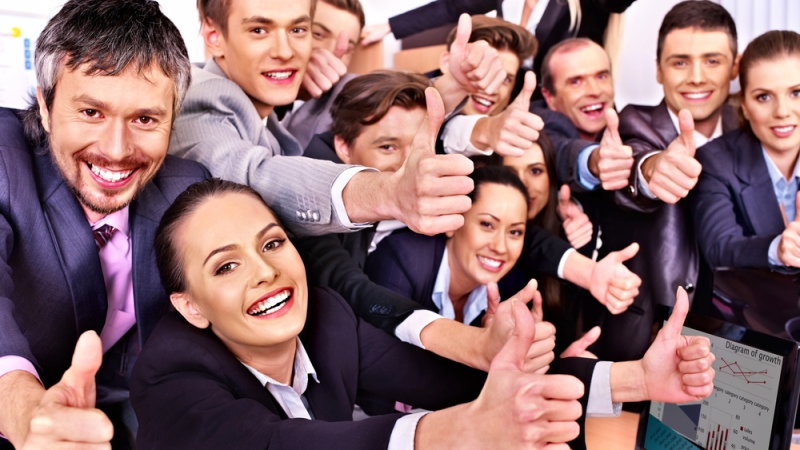 If governments want to close the gap between open positions and available employees in the IT workforce, they’re going to have to invest some money in training and education, according to experts who testified in front of the House Oversight Committee on Thursday.

“We recommend an even larger investment in existing Federal workforce and education programs, a diversity of career paths for interested students, and stronger coordination on these initiatives with the private sector and industry,” said Scott Montgomery, vice president and chief technical strategist at Intel Security.

He and other witnesses said that programs like Scholarship for Service would enable more disadvantaged citizens to gain an education in IT fields, while also creating a pipeline that would feed talent into Federal service.

Joan Ferrini-Mundy, assistant director of education and human resources at the National Science Foundation, said that these Scholarship for Service students are presented with a job fair of current jobs available at Federal agencies, which helps to provide a direct supply of workers for open government positions.

Beyond students already committed to Federal service through their scholarships, the witnesses also said that government needs to encourage substantive internships in both the public and private sector.

Gene Bowman, executive director of Alamo Academies, which connects high school students with college credits and internships in IT, said that Congress should pursue “any incentive that can encourage and motivate companies to take on these internship opportunities, even on the high school level.”

“This is a dynamic field where we need to continually be updating and offering the internships and authentic experiences so the students are working at the cutting edge,” agreed Ferrini-Mundy.

However, according to Rep. Gerry Connolly, D-Va., internships within government do not foster a later desire to work in the public sector, which is their intended purpose.

“There’s no systematic mentoring, there’s no systematic exposure to all aspects of an agency’s mission, or most of them, there’s no morale booster,” said Connolly. “We actually have people who leave and talk in their exit interview, if there is one, who say ‘I would rather put my head through a pencil sharpener than ever work for the Federal government again.’ We don’t see it, apparently, as a tool for recruiting the next generation.”

Part of the problem in retaining Federal interns or entry-level employees for Federal employment is the fact that government pay and benefits offerings can’t often compete with the lure of the private sector.

“What I would suggest is that Congress look at modifying the way that talented, Federal cyber employees are compensated, retained, and trained, because the lure to the private sector is intense,” said Montgomery.

Montgomery did applaud the initiatives of the current administration for encouraging IT and cyber development, which includes investing in a more cyber-prepared workforce.

“This has been a very forward-thinking, forward-leaning administration with respect to cyber,” Montgomery said. “One of the things I would urge is that, regardless of what happens shortly, that energy continues.”