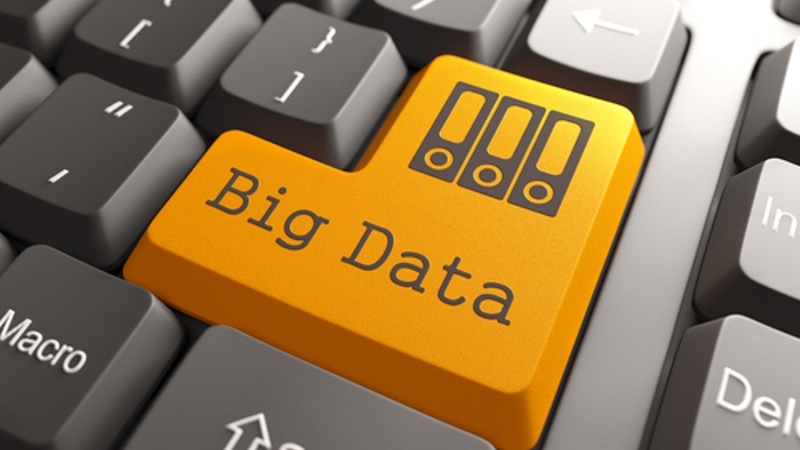 Originally scheduled as a panel discussion at South by Southwest, three representatives from government agencies shared their work transforming data collections for greater use and benefit.

The Foundations for Evidence-Based Policymaking Act, which became law last year, is altering how agencies make their data accessible for not just policymakers, but the public.

“This is data that the government is already collecting,” said Nick Hart, CEO of the Data Coalition and speaker on the “Innovating with Open Government Data” webinar held March 16. Joining Hart were representatives from three Federal agencies, who have worked to make data usable.

The National Oceanic and Atmospheric Administration (NOAA), under the U.S. Department of Commerce, generates terabytes of data each day from satellites, radars, ships, weather models, and other sources. Acting Administrator Neil Jacobs highlighted the administration’s Big Data Project, which puts copies of key data in the Cloud for study by scientists and researchers.

Rather than just one researcher viewing footage, underwater cameras that stream footage to the web allow hundreds of eyes to watch for new species, Jacobs said.

The U.S. Census Bureau found a problem with not just data accessibility, but timeliness. There was a two-year lag in the data about business creation in the country. By looking at the number of applications filed to the Internal Revenue Service and compiling the data, the Bureau now provides quarterly estimates on business formation.

Breaking the data down to the state and county levels with interactive maps, Rebecca Hutchinson, the Bureau’s Big Data Lead, said Business Formation Statistics are one of the most viewed experimental data projects on the site since the project’s launch in July 2019.

Wanting also to “get more value out of the data” through visualizations, Amy Edwards, Deputy Assistant Secretary in the Office of the Fiscal Assistant Secretary at the U.S. Department of the Treasury, provided examples of graphs from usaspending.gov.

For Wednesday, Sept. 18, 2019, the answer was $28.2 billion. These tools are used to expand financial transparency. “Citizens have a right to know how their tax dollars are spent,” Edwards said.

For all the products shared by the government representatives, user experience was key even during the developmental stages.

“It’s a nice theme that we’re all focused on getting feedback from our users,” Edwards said.