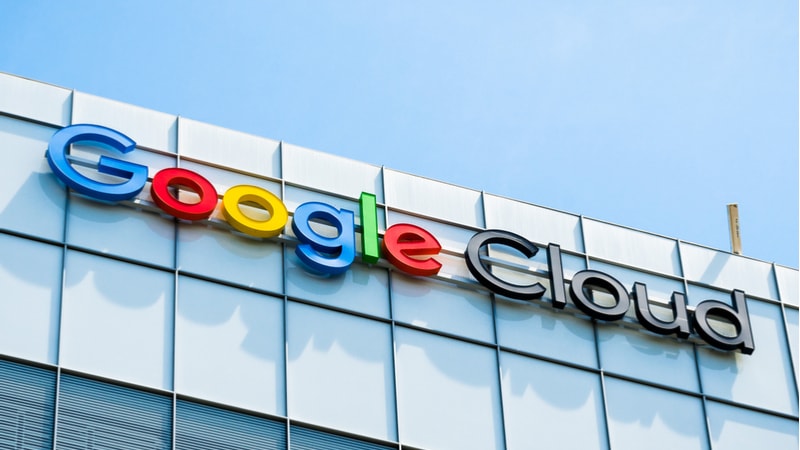 Diane Greene, CEO of Google Cloud, announced Friday that she will be leaving her post in early 2019–a specific date was not mentioned. Greene, who became CEO of the Google unit in Dec. 2015, will stay on as a board member at parent company Alphabet.  Succeeding Greene as CEO of Google Cloud will be Thomas Kurian, a 22-year alum of Oracle.  He will join Google Cloud on Nov. 26 to begin the transition process. Most recently, Kurian served as president of product development for Oracle. While Greene did not specify her future plans, she hinted towards philanthropic work. “[I]t’s time to turn to the passions I’ve long had around mentoring and education,” she said. “When bebop [her previous startup] was purchased by Google, I committed all of my proceeds to philanthropy, it is high time to put that money to work!”