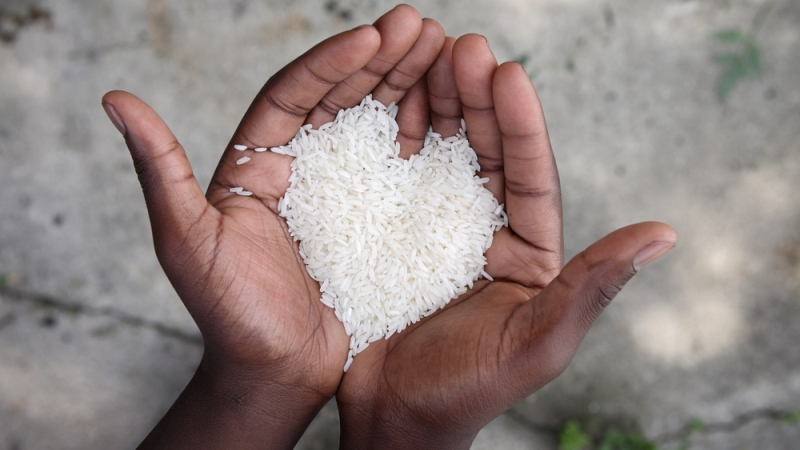 Worldwide, 800 million people suffer from starvation every day, according to a blog post from the U. S. Department of Agriculture (USDA) website. With the Global Open Data for Agriculture and Nutrition (GODAN) Summit, USDA plans to address this problem.

The summit, which will be held Sept. 15-16 in New York City, will feature speakers, breakout sessions, and a Hackathon relating to the opening and use of agriculture and nutrition data. The U.S. Federal government will join the governments of Kenya and the United Kingdom at the event. The ONE Campaign and Presidents United to Solve Hunger (PUSH) will also be in attendance.

At the summit, participating members will highlight the GODAN Petition, which allows people anywhere in the world to join the Open Data Revolution by calling on their governments and private sector organizations to make data accessible.

“Poor connections between production and distribution, limited knowledge sharing about what crops grow best where, and incomplete access to information about agricultural markets all contribute to global food insecurity,” the release stated. “Agriculture and nutrition data can help.”

The GODAN initiative’s goal is to make agricultural and nutrition data available for worldwide use. To achieve this coal, the initiative partners with 330 groups from the public, private, nonprofit, and government level to establish policy and support for open data. The release stated that open data can be used to promote innovation, create economic opportunities, and improve public health.