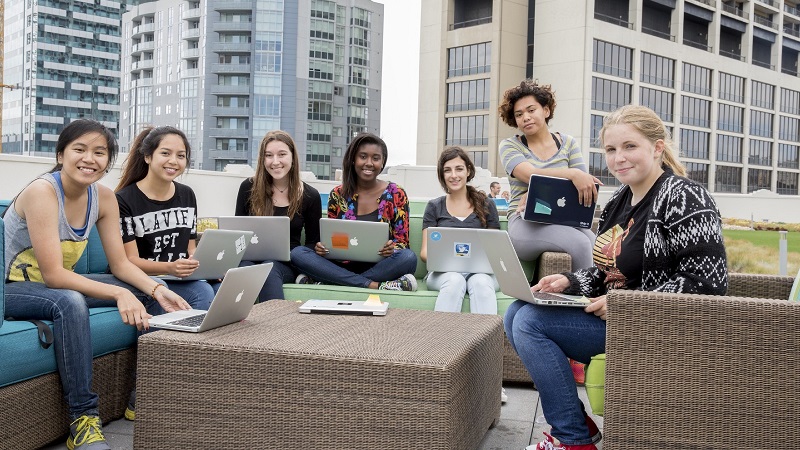 To attract girls and women to computer science and retain their interest in the field, Girls Who Code, a nonprofit organization dedicated to closing the gender gap in technology, said this week it is advocating for a policy agenda that includes expanded computer science classes, increased exposure to women and minorities in tech, and more professional development funding.

“Computing jobs are some of the fastest-growing and highest paying jobs in our country, yet girls continue to get left behind,” said Corinne Roller, director of public policy and advocacy for the organization. “Our existing programs, combined with a commitment to these recommendations from lawmakers would guarantee not only a more equitable future for the U.S., but also a more competitive one.”

The organization notes that only 18 percent of computer science graduates in 2016 were women. The gender gap remains an important topic in Federal IT, especially in combating the growing skills gap. Federal agencies have made their own efforts to promote more gender diversity in their ranks for STEM jobs.

The organization laid out four recommendations for policymakers in a statement released June 25:

“Lawmakers on both sides of the aisle are interested in using policy to solve the gender gap in tech,” said Reshma Saujani, founder and CEO of Girls Who Code. “With the release of our policy agenda, we’re thrilled to be able to share what we’ve learned and offer a path forward on an issue that, by working together, we can solve within a generation.”