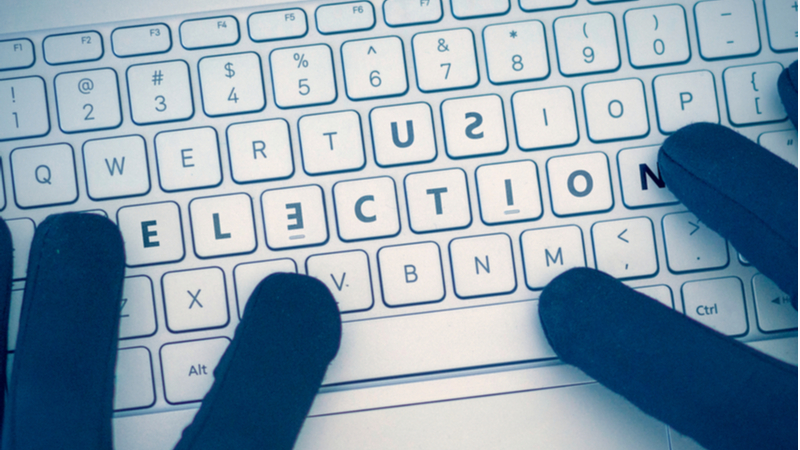 In defending the integrity of election security for 2018, U.S. Cyber Command used 2016 as a framework to thoroughly understand adversaries in the cyber domain.

Speaking at the Intelligence & National Security Summit on Thursday, Gen. Paul Nakasone, Commander of U.S. Cyber Command, said that it had to look at three different parts.

First, Cyber Command had to make sure that adversaries had no opportunity to infiltrate the election infrastructure. According to Gen. Nakasone, this involved sharing as much intelligence as possible with the intelligence community on what the adversary might do.

Second, Gen. Nakasone said that Cyber Command had to understand that influence operations can be very harmful to the nation and “had seen that adversaries had tried to play off both sides of an issue.”

“Working with the Foreign Influence Task Force, sharing all the information that we had, we said ‘this is what our adversaries might do,’” Gen. Nakasone said. “And the FBI was incredibly powerful in working with social media companies to alert them to the tradecraft, the tactics, [and] the procedures that our adversaries were able to encounter and do before.”

Finally, Gen. Nakasone said that Cyber Command wanted to impose as much cost as possible on an adversary and deployed teams to find those adversary’s malware.

“If there is an adversary, or adversaries, that are attempting to either influence or interfere in our elections, we’re going to take them on,” the commander said. “We worked with and through the government and interagency to figure out what are the authorities that we needed,” he added.

Through these efforts, and using the 2016 elections as a learning platform, Gen. Nakasone believes they were able to deliver a safe and secure election in 2018 and a whole-of-government effort was “reflective of the power of all of our agencies.”