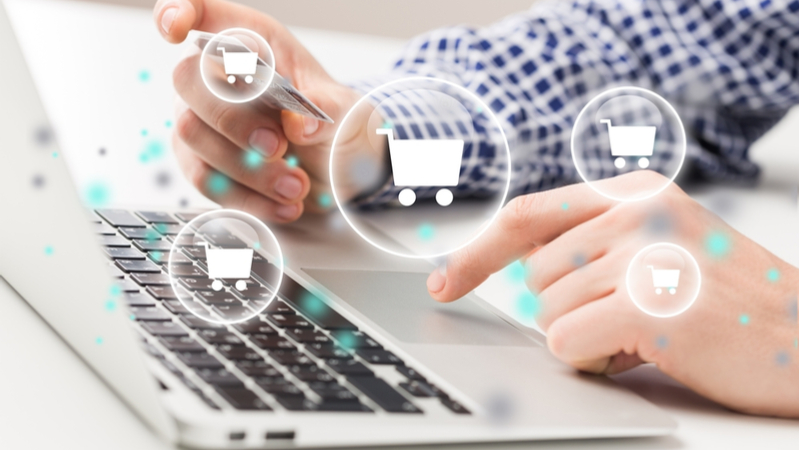 The Government Accountability Office (GAO) issued a report today tracking progress of the General Services Administration (GSA) and the Office of Management and Budget (OMB) on developing an e-commerce program that Federal agencies can use to purchase commercial products through portals that the program will create.

GAO offered no recommendations in its report, and instead offered a review of the implementation plan prepared by GSA and OMB.  Their work on the e-commerce project was authorized by the FY2018 National Defense Authorization Act.

According to GAO, the GSA/OMB plan contemplates implementing the e-commerce portals program in several phases over the next two years, outlines three models for the portals, and recommends legislative changes needed to fully implement the program. The three models include:  direct sales to the government by vendors through their own portals; an online portal that is run by one vendor but that sells third-party products; and a model in which a third party provides software that enables price comparisons across multiple portals.

GAO said that GSA officials expect the e-commerce program may involve “a mix of aspects of the three models.”

“GSA and OMB officials stated that they plan to conduct detailed analysis and market research as part of Phase 2, and GSA officials acknowledge they still have many issues to address as they move forward,” GAO said.