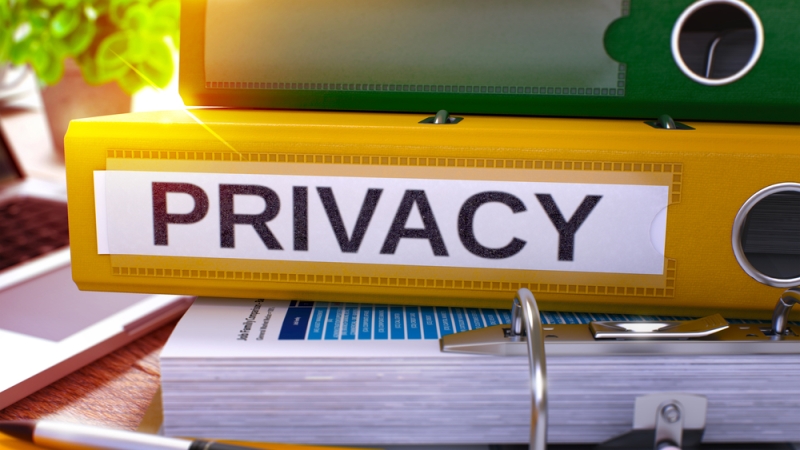 The Government Accountability Office (GAO) has submitted a new report to Congress regarding facial recognition technology, but its primary recommendation from a 2013 report remains – update the consumer privacy framework.

“Market research, patent data, and the growing number of vendors participating in NIST vendor tests all suggest that the number and types of businesses that use facial recognition technology are increasing,” the GAO report said. The report cited market research showing the global facial recognition technology market generated about between $3 billion and $5 billion in revenue from 2016 to 2019. That total is expected to grow to between $7 billion and $10 billion per year between 2022 and 2024.

The GAO report reviewed eight facial recognition privacy standards and practices issued by industry associations, privacy advocacy groups, and other organizations since 2014, in addition to the privacy policies of 30 businesses.

The report reiterated the “previous suggestion from a 2013 report that Congress consider strengthening the consumer privacy framework.”

The leaders of the House panel responsible for drafting Federal privacy legislation agreed last month on the need to work together in a bipartisan manner in order to create a national privacy bill. Data privacy is a perennially-debated issue on Capitol Hill, but agreement on large-scale legislation remains elusive.