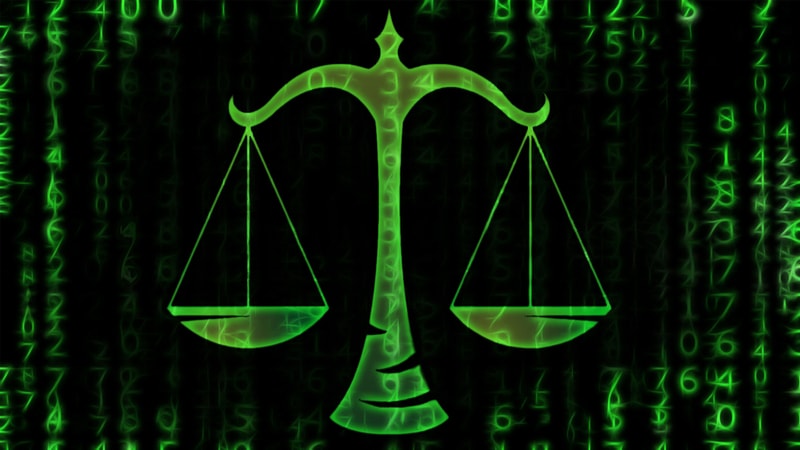 Puente wrote that GAO found gaps in the federal privacy framework and that FTC could do more to improve its consumer protection practices, as she found that 24 percent of American households avoided making financial transactions on the internet because of privacy concerns–a significant statistic on Americans’ hesitation to share financial information online.

“Stakeholders said that regulations can provide clarity, flexibility, and act as a deterrent, and may also promote fairness by giving companies notice of what actions are prohibited,” Puente wrote.

Stakeholders who believe FTC could further its enforcement suggested three actions the commission could take, the first of which is an adoption of a privacy statute.

“A statute could enhance Internet privacy oversight by, for example, clearly articulating to consumers, industry, and privacy enforcers what behaviors are prohibited,” Puente wrote. “Some stakeholders also stated that the absence of a comprehensive Internet privacy statute affects FTC’s enforcement.”

The second suggestion is to provide FTC with notice-and-comment rulemaking authority, which would allow for dialogue between the public and agency enforcing the respective ruling.

Finally, some stakeholders suggested FTC enhance its ability to levy civil penalties against companies for initial violations of regulations.

“An academic told us that the power of an agency to levy a fine is a tangible way to hold industries accountable,” Puente stated.