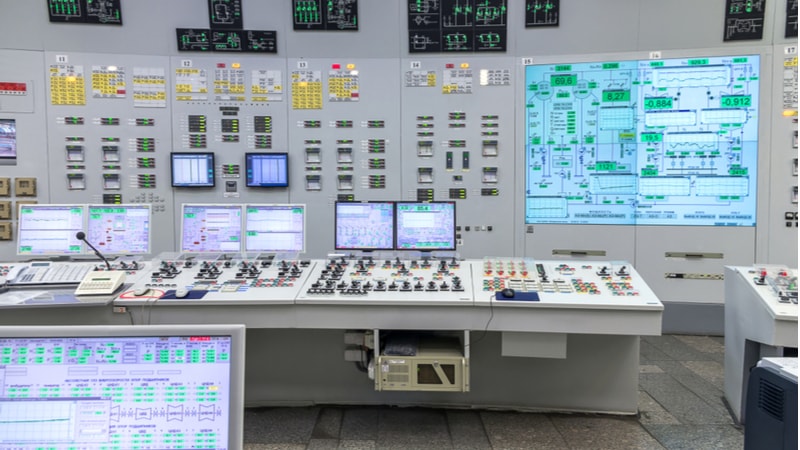 The National Nuclear Security Administration (NNSA) is not using its authority to exclude suppliers that pose a threat to its supply chain. While the agency is working on drafting recommendations to improve the usefulness of its authorities, it keeps pushing back when it will actually complete the recommendations, according to an August 8 report from GAO.

In the 2014 National Defense Authorization Act (NDAA), the Secretary of Energy received the authority to exclude suppliers from procurements by both Energy and NNSA, and their management and operating contractors. While the secretary retains that authority for Energy, the authority was delegated to the administrator of NNSA, a “separately organized agency within [Energy]”.

“NNSA officials said that because of concerns about the enhanced procurement authority, the agency is unlikely to use the authority as part of its efforts to manage the risk of procuring software products from [certain] companies,” the report notes.

NNSA identified a time-consuming process that involves getting a hold of the Secretary of Energy, review from multiple senior officials at Energy, and a case-by-case process for each procurement action.

GAO found that neither agency has used the authority so far, and that NNSA has started drafting recommendations to Congress on how to improve the authority, but has continued to push back the completion date.

“Because NNSA had not yet finalized its report, the agency has not yet formally communicated its recommendations for amending the enhanced procurement authority to relevant congressional committees,” GAO states.

NNSA began drafting the recommendations in response to an August 2016 GAO recommendation, but has still not completed the report, even though NNSA told GAO the report would be completed by October 2018. While NNSA plans to finalize the report by the end of the calendar year, “it may be too late for congressional decision-making to include any changes to the authority” in the 2020 NDAA, GAO notes.

NNSA agreed to move the completion date for the report up to September 30, and concurred with GAO’s recommendation to communicate with Congress about the ineffective authority in a timely manner.