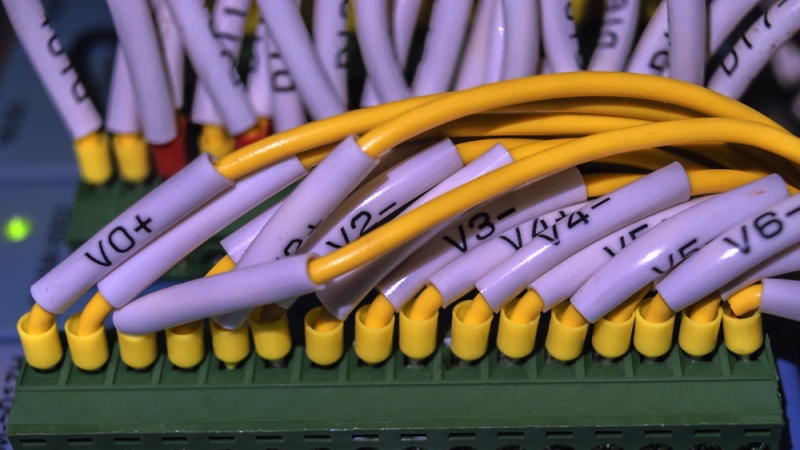 Twenty-three out of the 24 agencies mandated to follow the Data Center Optimization Initiative reported $3.3 billion less in planned cost savings compared to the $4 billion reported in November 2015, according to a GAO report released May 18.

So far agencies have reported more than 4,300 data center closures through August 2016, and current plans identify more than 1,200 additional centers planned for closure through fiscal year 2019. Eighteen of the 24 agencies required to follow the DCOI reported achieving about $2.3 billion in cost saving collectively from fiscal year 2012 through August 2016. The departments of Commerce, Defense, Homeland Security, and Treasury accounted for approximately $2 billion of the total.

“OMB’s recent guidance on data center optimization was a positive step forward in providing agencies with the detailed guidance to establish their required strategic plans to optimize their data centers and achieve cost savings,” the report said. “However, not all agencies have submitted their plans and only seven of the plans submitted addressed all the key elements required by FITARA and OMB. Moreover, significant inconsistencies in agencies’ reported savings raise further questions regarding the accuracy of agency reporting and OMB’s oversight of this initiative.”

GAO recommended that OMB address these inconsistencies by ensuring that agency reporting of achieved data center consolidation and optimization cost savings is consistent across all reporting mechanisms, including quarterly data submissions and agency DCOI strategic plans.