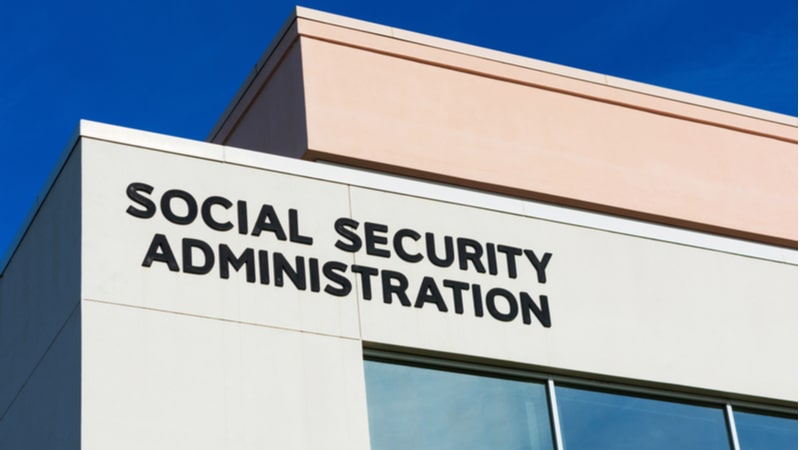 In a pivot to focus on IT modernization, the Social Security Administration (SSA) is embracing agile development with much success, according to a Government Accountability Office (GAO) report released August 31.  The government watchdog agency said, however, that the agency would benefit from more clarity about the role of contracting officials in the new model.

Agile development is an iterative model that relies on collaboration and incremental improvements to software as opposed to a traditional single-tracked approach. SSA has been embracing the agile approach in some programs since 2015, and its 2017 IT modernization plan stated that the agency would rely on agile for its software development efforts.

In an audit conducted between July 2019 and July 2020, GAO reviewed how SSA awards and oversees its contracts, and the extent to which the agency updated its acquisition guidance to address the role of contracting personnel in software development.

GAO made one recommendation based on its review to SSA. The auditing agency suggested that the Office of Acquisition and Grants, along with the CIO, revise relevant guidance to identify the role of contracting officials in the agile software development process.

“Identifying a role for contracting personnel in the agile process in relevant guidance should better position SSA to achieve its IT modernization goals and provide appropriate levels of oversight,” GAO states in the report.

The Chief of Staff at the SSA Office of the Commissioner responded to the report and agreed with the recommendation. “We appreciate your acknowledgement that our approach to awarding and overseeing contracts aligns with Federal requirements,” she wrote.

SSA reported spending about 65 percent of its $8.3 billion in contract obligations between Fiscal Year 2015 and FY2019 on IT goods and services. For comparison, other civilian agencies spent about 16 percent of their obligations on IT.