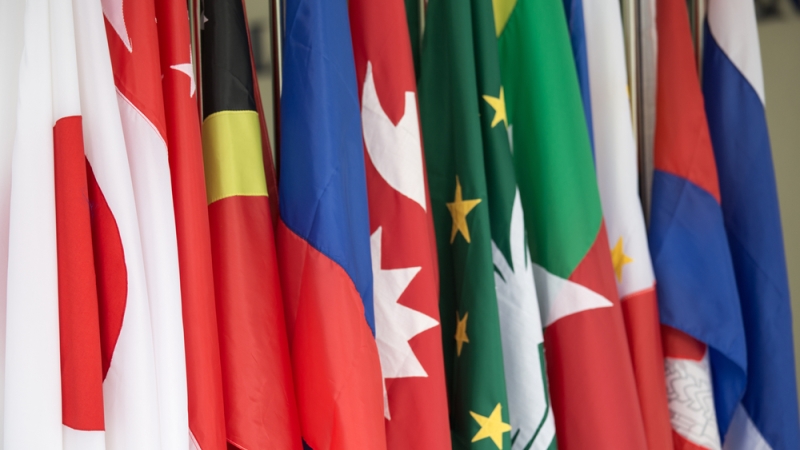 The Federal Trade Commission announced Friday that it charged Sentinel Labs, SpyChatter, and Vir2us with violating privacy agreements with countries in Asia.

The three companies told consumers that they adhered to the Asia-Pacific Economic Cooperation (APEC) Cross-Border Privacy Rules (CBPR) system, which facilitates privacy-respecting data transfers between countries. This agreement is similar to the EU-U.S. and Swiss-U.S. Privacy Shield, which are overseen by the FTC.

Under the terms of the settlements with the FTC, the companies are prohibited from misrepresenting their participation in any privacy program sponsored by a government organization.

“The prospect of paying civil penalties will provide SpyChatter with an incentive to comply with the order,” the letter stated. “Accordingly, we believe the order provisions, along with the risk of substantial civil penalties for violating the order, appropriately address the conduct at issue. We also believe that the Commission bringing this action against SpyChatter will deter other companies from engaging in similar conduct.”