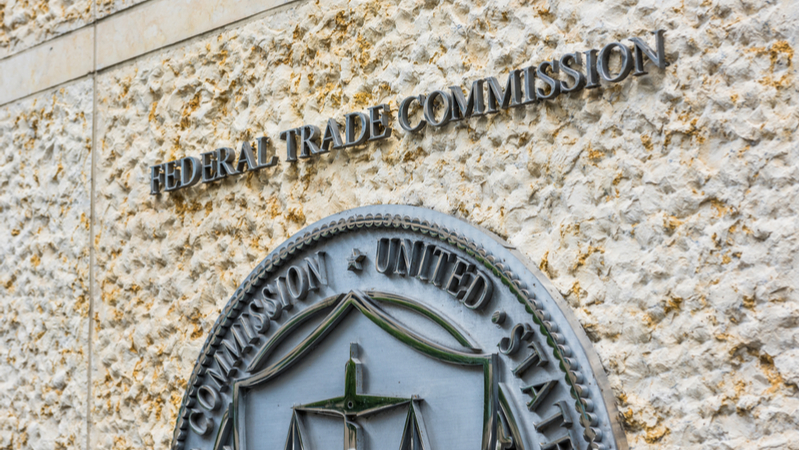 Two Federal Trade Commissioners – one a Republican and the other a Democrat – agreed on Oct. 28 that the agency has the tricky task of balancing both consumer data privacy and business interests, and must find that balance even as the fast pace of technological advancement makes the value of prescriptive regulation uncertain.

Commissioner Rebecca Kelly Slaughter, a Democrat, and Commissioner Christine Wilson, a Republican, also expressed agreement that the FTC is the agency best suited to craft that balance, but admitted the agency needs access to more resources to accomplish that goal.

“One of my concerns about independent [data protection agencies] is that they don’t have the competition authority or lens,” Slaughter said at The Role of the Federal Trade Commission in Privacy and Beyond at the Brookings Institution on Monday.

The two commissioners discussed recent congressional insights into data privacy – such as the suggestion to put a monetary value on personal data – and agreed that legislation is necessary to better safeguard personal information. Congress has held hearings for several years on the need for national data privacy statutes, but agreement on any major legislation in that area does not appear to be imminent.

“We all agree on the abstract principles of consumer privacy and security,” Wilson said, “but doing that in an informed way is difficult without rules and guidance.”

Even with the stated need to keep business interests in mind, Wilson and Slaughter both said the onus of data privacy should remain on businesses. That’s because the average consumer doesn’t understand the extent to which businesses use their personal data, they argued.

Both commissioners also raised issue with an FTC policy that stops the agency from seeking civil penalties on a business’s first breach of data privacy regulations. Slaughter asserted it would be “much more effective from a deterrent perspective” to fine a business with civil penalties on the first violation.