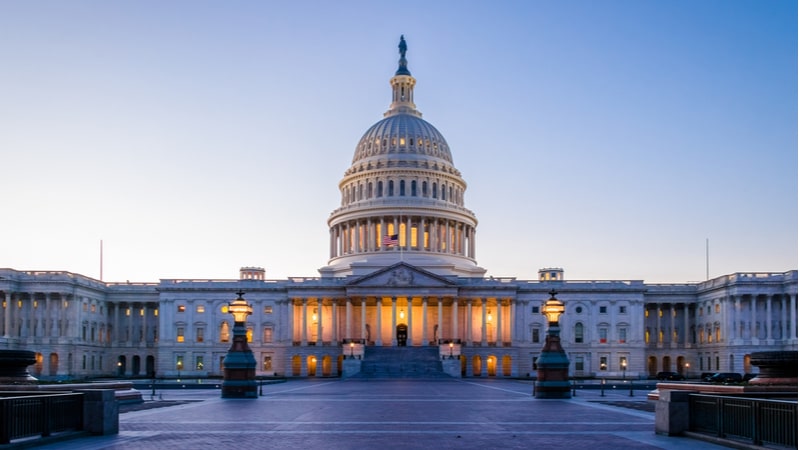 The chief executive officers of four of America’s largest technology companies are scheduled to appear before the House Judiciary Committee’s Antitrust Subcommittee on July 27, according to a committee press release.

Amazon’s Jeff Bezos, Apple’s Tim Cook, Google’s Sundar Pichai, and Facebook’s Mark Zuckerberg will testify as part of the committee’s ongoing work in investigating competition in the digital marketplace. The subcommittee began investigating the dominance of digital platforms and the adequacy of existing antitrust laws and their enforcement in a series of hearings that began in June 2019.

“Given the central role these corporations play in the lives of the American people, it is critical that their CEOs are forthcoming,” said House Judiciary Committee Chairman Jerrold Nadler, D-N.Y., and Antitrust Subcommittee Chairman David Cicilline, D-R.I., in a joint statement. “As we have said from the start, their testimony is essential for us to complete this investigation.”

Under current House rules, the witnesses and members are allowed to appear virtually. The hearing is scheduled to begin at noon Eastern Time.