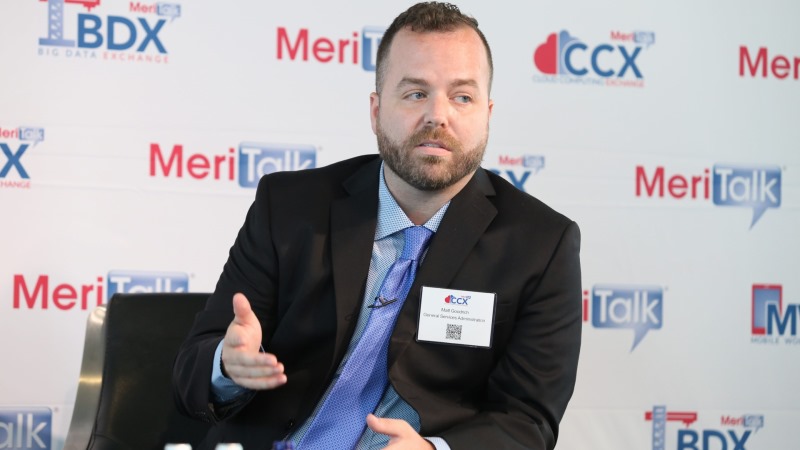 Matt Goodrich, a senior advisor at the General Services Administration’s Technology Transformation organization and former director of the FedRAMP (Federal Risk and Authorization Management Program) program, announced in a tweet today that he will depart Federal service on July 26.

Goodrich was a key leader in developing FedRAMP to aid Federal agencies in cloud service adoption. He served as the program’s director from its foundation in September 2011 until August 2018.

According to FedRAMP’s website, FedRAMP covers five million assets of the world’s largest cloud providers, as well as a third of the world’s internet traffic.

In Goodrich’s tweet announcing his departure, he noted other accomplishments during his career in the public sector.

“My last day at GSA and govt will be next Friday. It’s been a wild ride the last 10 years – launching http://Apps.gov, working at The White House, leading & transforming FedRAMP, running OPP – I’m proud of all I’ve done & excited for what the next 10 years will bring,” Goodrich said.