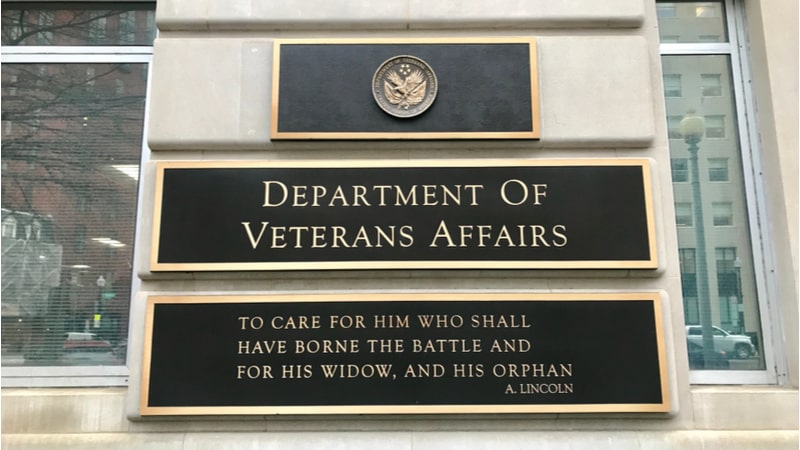 The Department of Veterans Affairs (VA) announced July 20 that CIO James Gfrerer swore in Todd Simpson as deputy assistant secretary for DevSecOps. Simpson joins the VA after stints as chief product officer at the Department of Health and Human Services, and CIO at the FDA. In his 30-year career in IT, Simpson has also held positions at the Department of Labor, Department of Justice, and in state and local governments. He is also a veteran of the United States Air Force having served three years active duty and three years in the reserves.