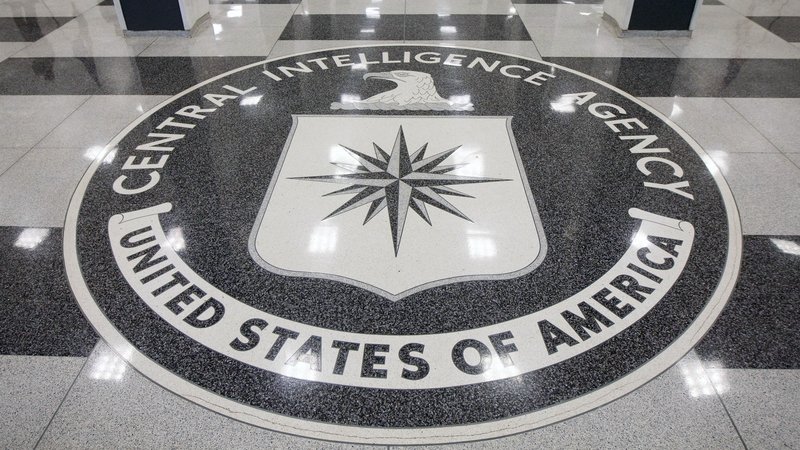 A former Central Intelligence Agency (CIA) official, Alexander Yuk Ching Ma, was arrested last week for conspiring to communicate classified information to Chinese officials. Per an August 17 press release, Ma spread top-secret level information to intelligence officials. “Whether immediately, or many years after they thought they got away with it, we will find these traitors and we will bring them to justice,” Assistant Attorney General for National Security John C. Demers said of the arrest. “To the Chinese intelligence services, these individuals are expendable. To us, they are sad but urgent reminders of the need to stay vigilant.” Ma began working for the CIA in 1982, earning a top-secret clearance and acknowledging his responsibility to protect government secrets throughout his seven-year tenure. In one video, Ma can be seen receiving $50,000 from Chinese officials in exchange for information about CIA personnel, operations, and methods of concealing communications. From 2004 through 2010, Ma also worked as a contract linguist with the FBI where he copied and stole secret documents, according to the Department of Justice.