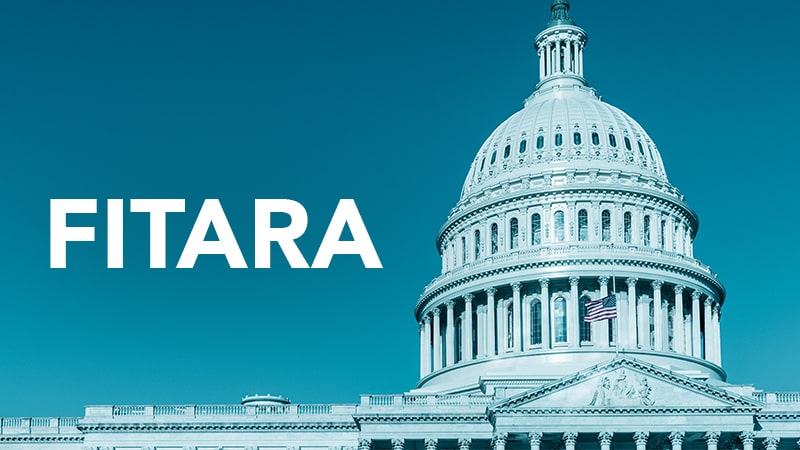 Of the 24 Federal agencies graded on the scorecard, seven saw improvements from their previous scores in December 2019, three saw declines, and 14 held steady. Outside of individual agency performance, the latest scorecard brought in a new milestone: Scorecard 10.0 is the first in which no agency earned lower than a “C-” overall grade.

The easiest way to make sense of the committee’s multicolored scorecard is to view the FITARA Dashboard, and watch MeriTalk’s FITARA video.

Leaders of the Pack

Both GSA and USAID reprised their performance from the December 2019 scorecard, GSA with an “A+” grade and USAID with an “A” mark. They were the only agencies get “A” grades on the tenth version of the scorecard.
While no other agencies scored in the “A” range, there were seven who came close with a “B+” this time around. Those seven are the Departments of Agriculture (USDA), Commerce, and Education, the Environmental Protection Agency (EPA), the Small Business Administration (SBA), the National Science Foundation (NSF), and the Social Security Administration (SSA).

The FITARA Scorecard, which the committee assembles with help from the Government Accountability Office (GAO), tracks progress by the 24 Federal CFO Act agencies on an evolving range of IT fronts.

The CIOs at USDA, the Departments of Agriculture, Commerce, State, and Treasury, EPA, Nuclear Regulatory Commission (NRC), and SSA all have reason to celebrate today.

The USDA, Department of Commerce, EPA, and SSA all jumped from a “C+” to a “B+.” The Treasury Department earned a “B” this time around, having previously earned a “C.” The State Department and NRC both turned their prior “D-” into a “C-” on the latest scorecard.

Agencies with declining grades on Scorecard 10.0 were:

The remaining 14 agencies earned the same score this time around. Here’s a list from top grades on down: