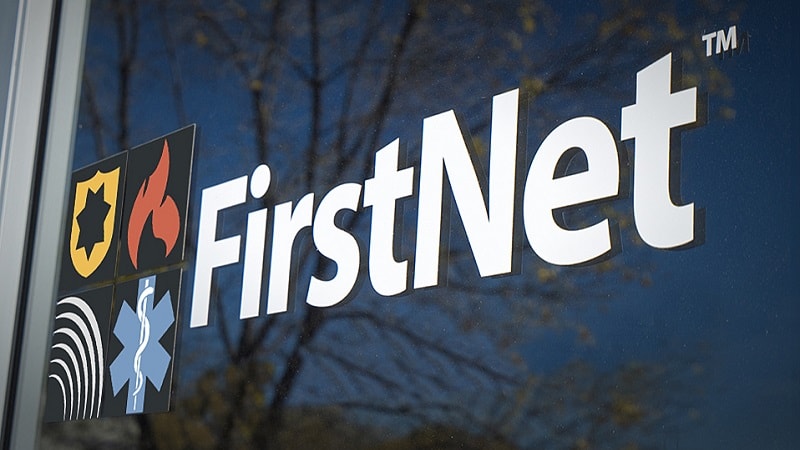 The First Responder Network Authority (FirstNet), a Federal government entity within the Department of Commerce that is working with AT&T to build out a nationwide broadband communications network for first responders, said today that Sue Swenson is stepping down as chair of the FirstNet board, and Jeffrey Johnson is resigning as vice chair.

Swenson is a wireless industry veteran who was named FirstNet chair in 2014.  She had one more year remaining on her board term, although her term as chair expired today.  Johnson, who is CEO of the Western States Fire Chiefs Association, also had another year remaining on his board term.

David Redl, administrator of the Commerce Department’s National Telecommunications and Information Administration, said in a statement that he and Commerce Secretary Wilbur Ross were “grateful for the leadership that Sue Swenson and Jeff Johnson demonstrated in leading FirstNet from a true startup to nationwide deployment.”

Following today’s resignations, the 15-member FirstNet board has seven vacancies.  The Commerce Secretary is responsible for appointing 12 members of the board, and NTIA said today that “talented, experienced” candidates have been identified for service on the board, and that appointments are expected later this year.  FirstNet’s next board meeting is set for December.

“Having accomplished what Chief Johnson and I set out to do back in 2012 with the deployment of the Nationwide Public Safety Broadband Network (NPSBN) across all 56 states and territories with AT&T, it seems like the right time to transition,” Swenson said in a statement. “We remain committed to the FirstNet mission and will seek ways to continue our support of FirstNet in the years following our service.”

“I am confident that FirstNet will continue to succeed as it pursues its mission of providing a dedicated broadband network for every first responder in the country,” Johnson said in a statement.