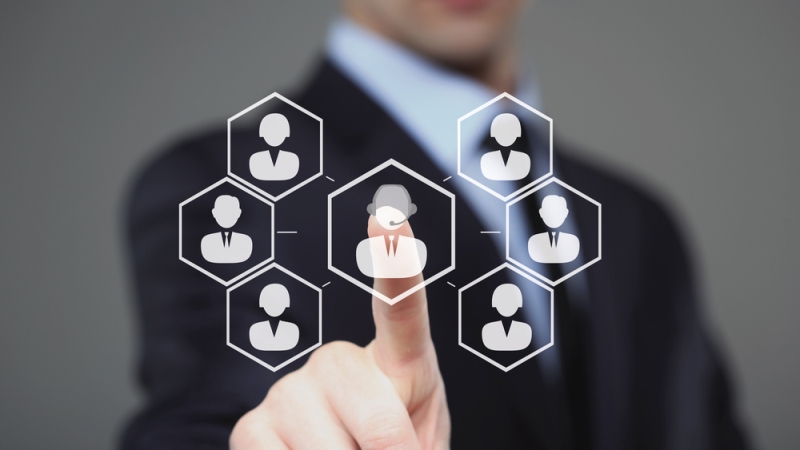 The future of work in the Federal government will require a focus on machine-human collaboration, new change management processes, and reskilling of over 300,000 Federal employees, said speakers during a Professional Services Council conference on Sept. 11.

“I was over at OMB [Office of Management and Budget] the other day, and their belief is that we’re going to need to reskill upwards of 300,000 or more Federal employees over the next few years alone,” said William Eggers, executive director of Deloitte’s Center for Government Insights. “I don’t think traditional change management processes after the fact are going to work very well,” he added.

Eggers said that according to Deloitte’s research, documenting and reporting, and caring for other people are the tasks that Federal employees spend the most time on, and those tasks are ripe for automation. “We found that 4 out of 5 of the most labor-intensive activities now done by the Federal government have a pretty high level of automation potentially,” said Eggers. He noted that automation could free up 1.1 billion hours per year, or approximately one-fifth of employee time, “to do more high-value tasks.”

As technologies like automation and artificial intelligence spread across the Federal workforce, “you’re not only changing the job and the tasks of an individual, you’re also in some ways fundamentally changing the process of how work gets done,” said Jen Gustetic, research fellow at the Harvard Kennedy School. “Really, it comes down to the crux of the issue around human and machine coordination,” she added.

Gustetic used the example of Air France flight 447–which crashed in 2009 when pilots over-relied on faulty computer systems–to illustrate the importance of human-machine collaboration and making sure that humans remain ready to intervene. And Eggers described how the Air Force has run tests monitoring the brain waves of pilots in flight simulators to help them understand how they react to new technologies.