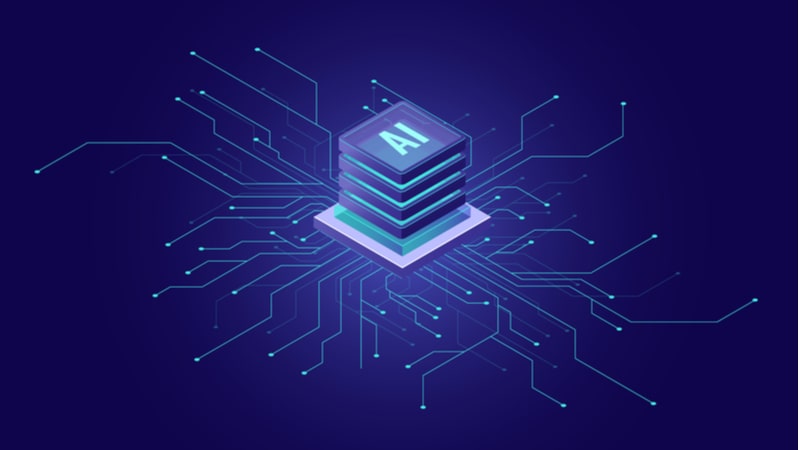 While artificial intelligence (AI) has any number of useful applications, Federal government IT leaders believe that AI will be the security technology most valuable to their agencies in the coming years, according to a recent survey conducted by MeriTalk in partnership with security provider Forcepoint.

Over half (53 percent) of 100-plus IT and cybersecurity supervisors or executives said AI will be the most valuable innovative security technology to their agency in the next three to five years, the new research shows. Technologies such as data masking, biometric authentication, behavior-based policy enforcement, and integrated suites all received lesser endorsements than AI from the Federal IT leaders surveyed.

By contrast, only a third of global private-sector leaders saw value in AI for cyber initiatives, the MeriTalk research shows, citing pre-pandemic research sponsored by Forcepoint in November 2019.

Only 11 percent of a total of 150 Federal IT and cybersecurity professionals say that their agency’s current cybersecurity system is identical to their ideal system, the survey conducted in April 2020 shows. Budget shortfalls, legacy infrastructure, and the complexity of migration were the top three factors preventing agencies from implementing their ideal, according to the survey.

Federal employees called malware the “greatest overall threat” to the cybersecurity of their agency in the next three to five years. Last month, the Center for Security and Emerging Technology (CSET) at Georgetown University’s Walsh School of Foreign Service released an issue brief which discussed how AI and machine learning (ML) can be used to detect malicious code.

Looking down the road, more than half of respondents said they would start with a zero-trust model and ensure full-scope visibility into their networks if they were given the chance to rebuild their security strategies.

“Security architectures are breaking while security risk postures are rising and we are seeing a bigger push than ever for government agencies to accelerate their pivot to the cloud to keep operations optimally running and employees productive in this new distributed workforce reality,” Forcepoint’s Berg said. “Addressing security within this new environment provides an opportunity for agencies to integrate security as a true operational enabler for their organization while also significantly advancing their cybersecurity posture.”

View the full report and results.