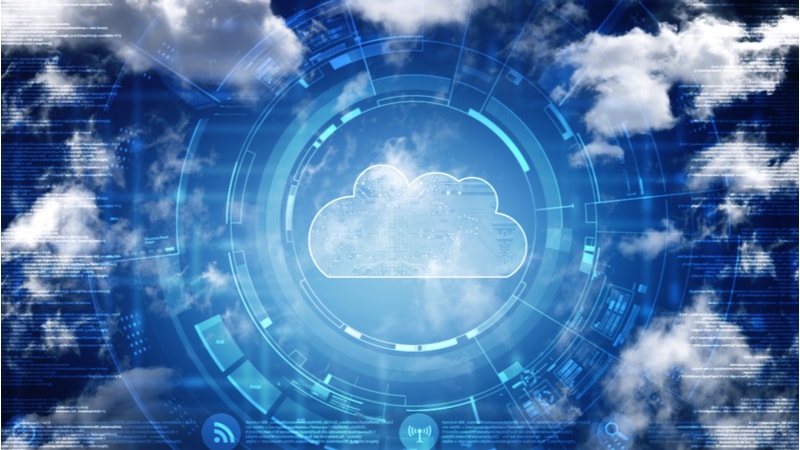 The Federal Risk and Authorization Management Program (FedRAMP) saw a spike in authorizations from 2017 to 2019, but the program is still not used in all cloud acquisitions and agencies have gaps in implementing controls, according to a report from the Government Accountability Office (GAO) released December 12.

However, GAO found that 15 agencies were still using cloud offerings not authorized through FedRAMP, and 31 out of 47 cloud service providers surveyed noted that agencies had used their non-FedRAMP approved offerings during surveys conducted in 2018.

GAO noted that the FedRAMP PMO has improved in recent years, but highlighted agency desires for more guidance and limited ability to implement continuous monitoring controls.

GAO also put the spotlight on the Office of Management and Budget’s (OMB’s) oversight of agencies and their usage of the program.

“OMB has issued a number of policies encouraging agencies to adopt cloud computing solutions and requiring agencies to use FedRAMP for authorizing cloud services. Nevertheless, OMB has not monitored agencies’ compliance or held agencies accountable for complying with the requirement to ensure that agencies are using the program to authorize their cloud services,” the report states.

“Although the four selected agencies included key documents supporting FedRAMP’s authorization process, they did not consistently include key information in those documents,” the report found.