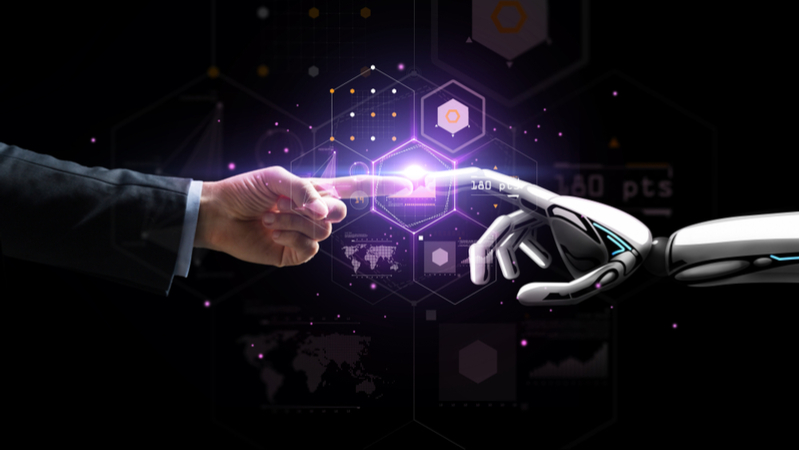 Federal IT officials from a diverse range of agencies said on Oct. 29 they are taking initial steps to employ robotic process automation (RPA) and artificial intelligence (AI) technologies to streamline workflows, and expressed optimism that the technologies will make a big difference in agency efficiency over the next few years.

RPA technologies are particularly useful for financial management applications, said Marisa Schmader, Assistant Commissioner for Fiscal Accounting, Office of Financial Innovation and Transformation in the Treasury Department’s Bureau of Fiscal Service, during a panel discussion at the Future of Work Government Summit.

She said her organization has undertaken numerous RPA pilots over the past year, and has about 30 RPA efforts underway currently. Schmader said many of the RPA development projects are being done internally, in the hope that Treasury doesn’t have to rely too heavily on outside contractors. “The cheaper we can make our service, the more attractive it is to our customers,” she said.

“Over the next two to five years, we are absolutely expanding in this space,” she said. “The sky is the limit here.”

Major goals driving the RPA development process are cutting costs, improving service, and directing employee efforts toward higher-value tasks, “rather than having someone reconciling spreadsheets every day.” Schmader said employee attitudes toward the RPA push has been favorable thus far, and “we have a long list of projects where we want [employees] doing something better.”

William Pratt, Director of Strategic Technology Management in the CTO Office at the Department of Homeland Security, said his organization is “nascent with [RPA], but we are jumping right into it.”

In particular, he said good RPA candidates include FISMA record-keeping tasks, and monitoring the “program health” of IT projects. “We want to get away from shuffling all that paper” and move to a dashboard display that evaluates program health, he said. “We see tremendous value in that regard,” he added.

Another application, he said, is for evaluating whether IT programs have matured sufficiently so they can progress to wider use. “If I can train a young analyst to do that, I can train a machine to do that,” he said.

The length of some tasks, he said, can be cut from several days of employee time down to several minutes due to reducing the need for “hand-jamming” of data.

Joanie Newhart, Associate Administrator of Acquisition Workforce Programs at the Office of Management and Budget, said that AI technologies and similar tools can make it easier to get closer to a “frictionless” acquisition system, and free employees from “boring processes” so they can use “their talent, skills . . . and professional judgment.”

“We see this as a huge development,” she said, adding, she is “very excited” to see how it plays out over the next several years.

“Healthcare is in dire need of AI and RPA to advance the efficiency of the workforce,” said

Dr. Ryan Vega, Acting Executive Director of VHA Innovation Ecosystem at the Veterans Affairs Department. “The greatest value proposition is to eliminate the waste in healthcare spending,” he said, citing estimates that 40 percent or more of spending healthcare is “wasteful.”

In particular, he said that AI can help to speed efforts to “re-imagine” healthcare by building useful genetic and behavioral profiles of patients.