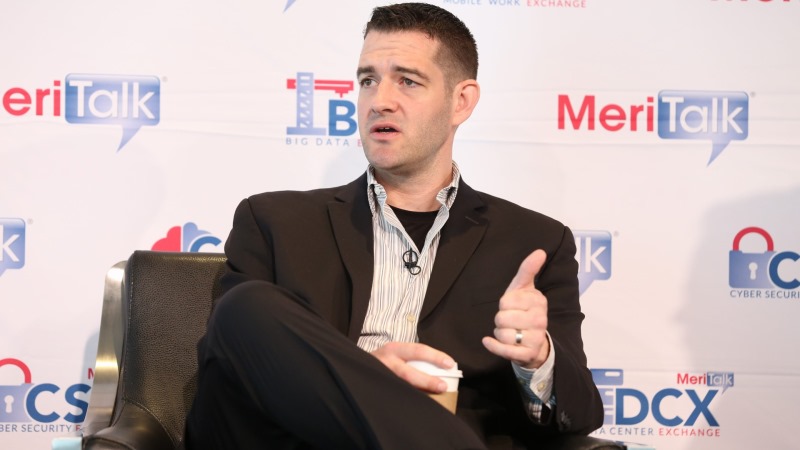 The upcoming Federal Data Strategy, currently in development and open to comment, aims to increase transparency and drive better service for citizens, said Jay Huie, a White House leadership development fellow, who described himself as an “ombudsperson” for the Federal Data Fellows developing the strategy.

“Public trust in government is near an all-time low, surveys have shown this, and sometimes, it’s just a matter of trying to explain to the public what it is we do,” said Huie. “Data is hard, and dropping a big .csv file into the public’s lap is probably not the most effective way to convey our value.”

He emphasized the need for tools and visualizations to help government tell the story within the data, and break down silos that keep information separate.

Huie also highlighted the benefits to the citizen when government data is harnessed for innovation by the private sector, calling on the draft strategy’s objective of encouraging efficient use of data.

“The government’s duty is to make sure that the data’s there, and it’s America’s ingenuity that finds a way to use it,” Huie said.

The Federal government also aims to include multiple stakeholders “from the beginning,” as Huie said.

Throughout the speech, Huie encouraged people to go to strategy.data.gov and weigh in on the practices. One piece of the collaboration efforts is the creation of the Data Incubator Project.

“The intent…is for some combination of government agencies to figure out how to fuel these, working with public-private partnerships, industry, and partner entities that have a passion for this, so we can try and find ways of making this actionable,” said Huie.